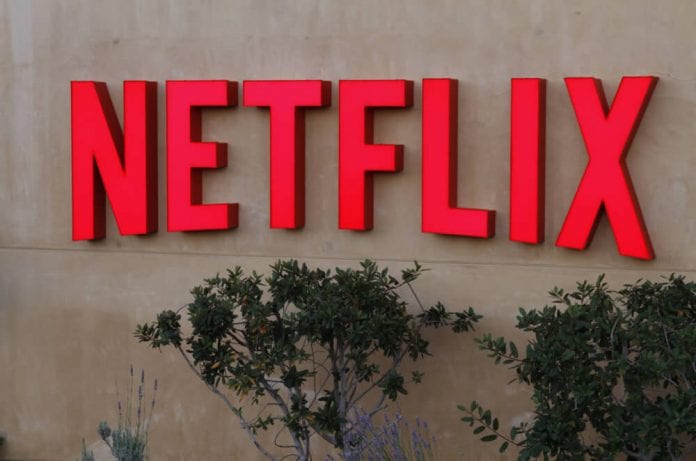 YouTube, LLC and Netflix, Inc. (NASDAQ:NFLX) are taking over the television space and competing with the medium directly with their latest strategies. As experts tout Netflix as the latest HBO and YouTube as the latest MTV, these two mediums have proved to be impacting the television industry and grabbing viewership.

These web-based services are conquering the space by offering hoards of new packages that include watching movies that have not even premiered and the celebrities are first on YouTube before their videos go on television.

TV viewing is something that is symbolic of viewing stuff on a TV set and to change that ideology is something that will be very gradual, said Kelly Day, CDO for AwesomenessTV that hosts on YouTube. According to research by the Interactive Advertising Bureau, almost 59 million U.S. populations prefer watching digital video programs, and the advertisers are hooking up to this medium.

Experts feel that with time YouTube and Netflix will become more personalized. Neil Hunt, Chief Product Officer, Netflix stated that they have all the data about usage of the product by customers. This data helps them match what content the users would want to watch and accordingly, they develop market strategies.

The company has consumer data of over 60 million users that help them gauge the publicity of a particular program. The company has observed that watching television is a personal choice, and there are different mediums that users rely upon.

Over time, these internet mediums will become more social and as very type of viewership is mostly under communities. Tom Pickett, CEO, Crunchyroll said that the companies streaming content online, mostly do it based on communities, and this helps make the medium more social.

The paid services by YouTube will help evade advertisements, and the viewers will be able to see ad-free content on these mediums in coming times. TV viewers are inactive and often lost while experts feel that internet medium keeps them up and offers the facility on the go and the future is for them.