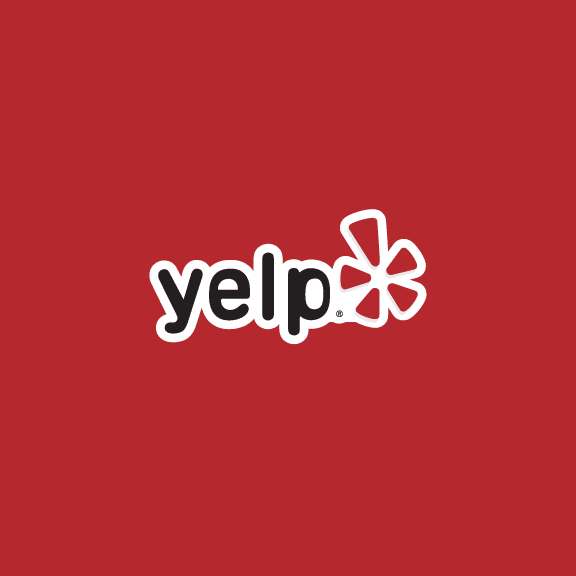 As per analysts at B. Riley, Yelp Inc (NYSE:YELP)’s website might report declining traffic for the first time. There has been speculation that the cause is two recent Google Inc (NASDAQ:GOOG) search algorithm updates. The latter seems to have adversely affected all local search directories.

Although the drop in traffic won’t instantly impact Yelp’s profits or revenue, it indicates yet another instance of the troubled relationship between Yelp and Google.

In the last several years, Yelp has expressed concerns regarding Google that had a significant bearing on the EU’s decision to press antitrust charges against the technology giant.

As per Yelp, Google has given higher ranking in search results to its own local Google+ reviews at the cost of users and other websites. Yelp makes the point that these results are mostly less relevant with a lesser number of reviews per location as compared to other options.

According to a Yelp sponsored study when local search is involved Google services its users with an inferior version of its search engine. Data scientists at Yelp are of the opinion that the most relevant and crucial information for users is not displayed straight off. They allege that Google manipulates local search results to give preference to Google products.

Yelp’s vice president of public policy Luther Lowe’s opines that the Google organic ranking algorithm works wonderfully in sourcing quality content on the web. However, it is not harnessed in the most common user practice on Google: local search. As per Yelp, local searches make up one-third to one-half of all the Google searches.

They mainly involve something known as the “Local OneBox” — the special, highlighted list of seven links that the search engine displays at the top of local search results. Local OneBox occupies a large chunk of first-page real estate, frequently at the very top of the page links. Local OneBox also sources exclusively from Google’s versions of specialized search sites, like Google+ Local. This puts other links at a disadvantage as generally users don’t go below midway of the search results page.

The main issue of Yelp’s complaint is that Google monopolizes the search engine space. The latter can potentially eliminate an entire industry by deliberately tweaking its search algorithms.