Opptrends 2022
Home Sport WWE Putting The Club Back Together? 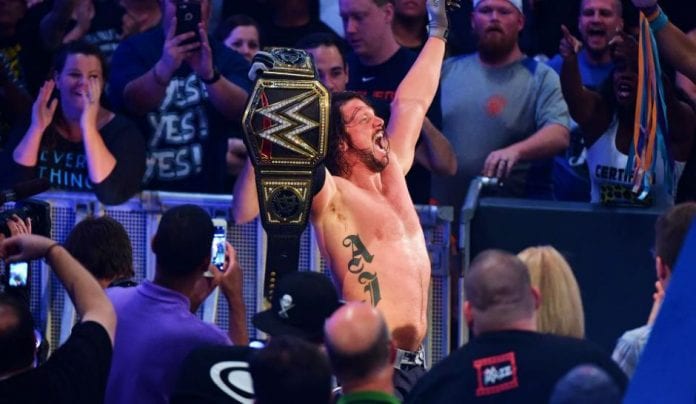 A lot of rumors are circling WWE regarding the fact that AJ Styles is going to find a new home on Monday Night Raw starting next week. Vince McMahon wants the red brand to be strong, and there is no better way for it to be boosted than for him to add The Phenomenal One to the Monday Night Raw.

Before the brand split happened, AJ Styles was put together with Karl Anderson and Luke Gallows, two guys that came from New Japan Pro Wrestling, just like AJ did. There, they were a dominant faction called the Bullet Club. In WWE, they teamed up together when Styles turned heel on Cena but were called just simply “The Club.”

Even though Anderson and Gallows were tag team champions until a few days ago, they were never really treated well and didn’t do much after they were split up from the Phenomenal One. It seems that they are the most valuable to the company when in a faction with Styles. Heel parties like these are always good for a certain show, but Raw lacks those right now.

There is a chance for Kevin Owens and Samoa Joe to team up with Triple H and form a faction. If AJ is put on Raw, they could be feuding as The Club against The New Evolution of The Game. Dean Ambrose could always switch brands and maybe form the Shield with his former partners Seth Rollins and Roman Reigns. If that happens, there is no doubt that Monday Night Raw will be the show to watch every single week.