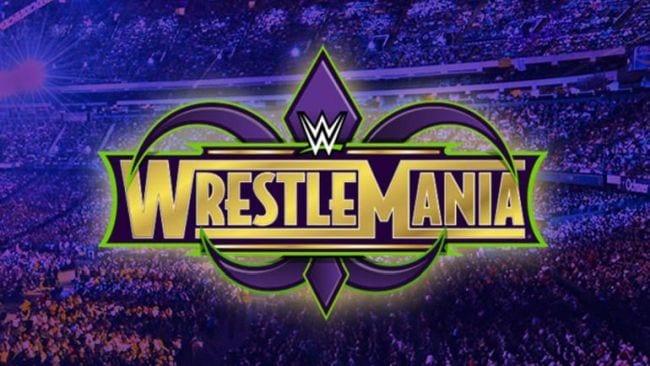 When WWE announced the brand-split back in 2016, there was a lot of talk about whether or not they should do the dual-branded pay per views. When they decided to go with that plan, we had a PPV almost every two weeks, which makes every single one of those events less special right from the getgo. Well, the company did realize that, and they decided to cut down on those events.

That is why we have had a PPV for one brand every month and a half, which is maybe a bit too long of a break for the brand because the writers have nothing to build towards to for a very long time. Take SD Live for instance, their show is further away from the Rumble than the event for Monday Night Raw.

Instead of cutting down on the branded-PPVs, WWE decided to kill that concept and revert to one pay per view for both brands. Now, this is not the best decision as it takes away a bit from the dual-branded events that existed before as they were a part of the “Big Four” PPV events.

They have even announced the PPV calendar for the rest of the year, and it looks like this.

One of the reasons WWE decided to do this is the fact that they are failing to attract a lot of people to watch the PPV as there aren’t many duels that are exciting, especially from the SD Live side. Usually, everything but the main event is pretty boring. Now, they get to put on good cards again. On the other hand, some talent is going to be left off.