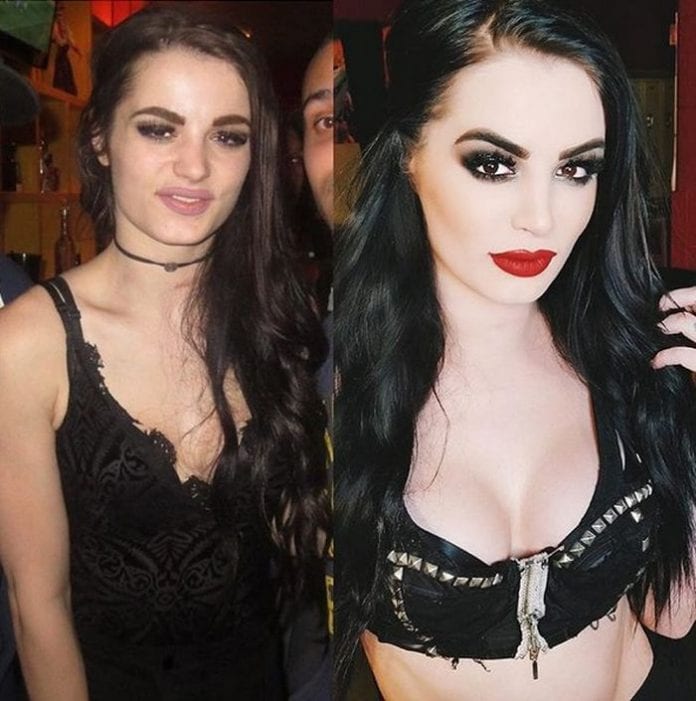 The thing is that Paige is not going to wrestle in WWE anymore. At least not in the near future, following her severe neck injury. But, she will continue her affiliation with the company. Paige is going to be the General Manager of Smackdown. In an emotional Instagram post, she announced that she is feeling better than ever in her new role.

The ex-Diva born in Norwich finally had good news to share with the world after tough six months. After returning to wrestling from one injury, she quickly succumbed to another. In her personal life things also weren’t rosy as she parted with long-time boyfriend Alberto Del Rio, and explicit videos and photos of her were leaked.

Her first announcement as the Smackdown General Manager was that the WWE Championship duel between AJ Styles and Shinsuke Nakamura is going to be a ‘no disqualification match.’ She also stated that both fighters “acted beyond the bounds of good sportsmanship.” This wasn’t far from the truth. Nakamura landed a couple of low blows while AJ Styles had an unwarranted confrontation with a referee.

The goal of ‘no disqualification match’ is to have a clear winner after the two men fight this Sunday at Backlash.

Talking about upcoming Backlash, Paige said: “This past Friday at the Greatest Royal Rumble event in Saudi Arabia AJ Styles and Shinsuke Nakamura fought to an inconclusive outcome when the match ended in a double count-out. During the match, Nakamura used an undetected low blow on AJ. The referee didn’t see it, but AJ certainly felt it. After the match AJ viciously attacked Nakamura. Both superstars acted beyond the bounds of good sportsmanship. Therefore, to ensure the match at Backlash has a clear winner AJ Styles and Shinsuke Nakamura’s WWE title match this Sunday will now be no disqualification.”

The role of Smackdown general manager will benefit Paige after she announced her retirement as WWE Diva. The fans were left in disbelief, but it will be good seeing her on WWE TV every week. Her biopic Fighting With My Family which features Dwayne The Rock Johnson is also in the works. So, nice things are going her way, and it’s the way it should be. Paige deserves after everything she went through.

Best Matches That We Can Expect At Backlash