There are a lot of stars that say a lot of bad things about the WWE when they get cut or decide to leave the company. Usually, they don’t go out the door on good terms, and they are always called for an interview on a lot of podcasts in order to talk about how is it really working for the WWE nowadays.

One of the most outspoken people has for sure been Alberto El Patron. Ever since he left the biggest company in the business a year and a half ago, he has been bashing them and telling everybody how good he is having it outside of the WWE.

He even burnt a lot of bridges with Triple H as he has called him out multiple times. But, it seems that El Patron, or rather know as Del Rio in wrestling, has had a change of heart and that he is now more than willing to come back. 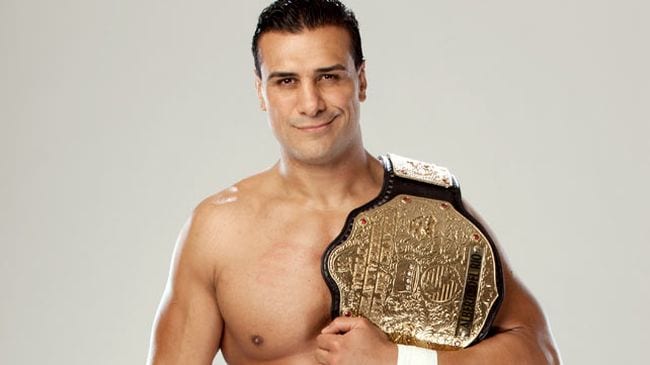 Alberto wasn’t happy with the way he has been wasted on the main roster, but we don’t know why he thinks that something is going to be different during his next run.

According to Mike Johnson of the PWInsider.com, the former holder of the WWE Championship Alberto Del Rio was at WWE HQ in Stamford, CT last week to film something for the upcoming Rey Mysterio project that WWE has been working on. Del Rio had a meeting with Vince, who has always liked the look, the skill and the character that Del Rio has, even though he has said some bad things about the company.

Right now, he is still under the deal with The Impact Wrestling and has a big match booked with Austin Aries on April 22nd at Redemption pay per view.

The Undertaker Is Not Schedule To Fight John Cena At Wrestlemania