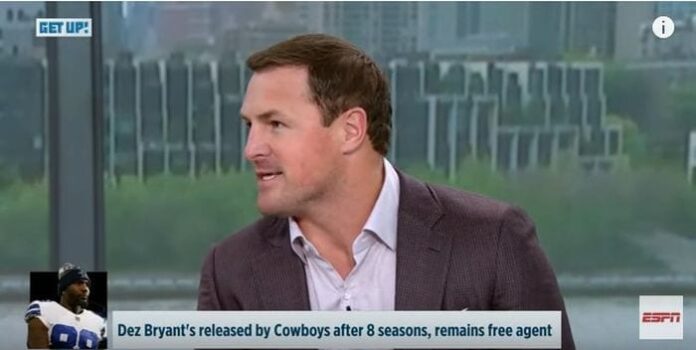 Dez Bryant is still looking for a new job, and one of his former teammates believes that he could find it at Green Bay.

Jason Witten, who recently retired as Cowboy, and joined Monday Night Football on ESPN talked on Adam Schefter’s podcast and said: “I think Dez is certainly going to have some great opportunities. He’s motivated, and I think he’s going to end up going to the Green Bay Packers. I think that’s a great spot for him.”

Witten and Bryant are close friends after years spent together in Dallas, but Jason said that he doesn’t have any inside information but is barely stating his opinion. The reason former Cowboys tight end mentioned Packers is that Aaron Rodgers could get the best out of Dez Bryant. Of course, the former star wide receiver of America’s Team has the qualities that Rodgers could put to use. 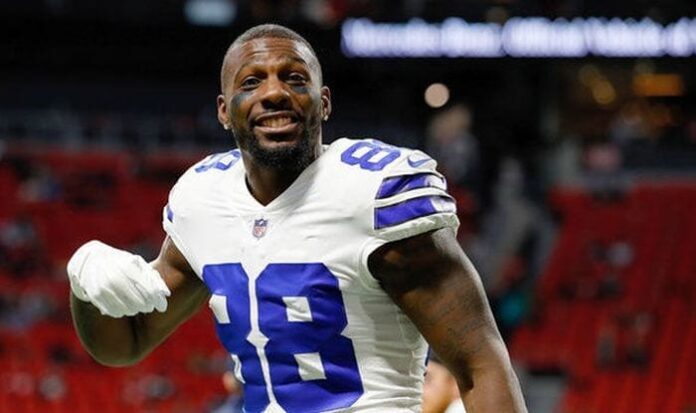 Witten continued the interview by saying: “He understands how important the quarterback position is. Aaron Rodgers, he throws that back-shoulder throw so well. And Dez has great chemistry with a good quarterback that can put the ball wherever he wants. I still believe Dez can high-point the football as good as any other wide receiver in the National Football League. So you partner him up with Jimmy Graham and Aaron Rodgers, I think that offense could put up a lot of points. … I look for [Bryant] to go there and really help them take the next step and get back on a playoff run.”

Witten is a future Hall Of Famer and his opinion matters, but Packers certainly have an opinion of their own, and they must be wondering: Would Bryant be a fit in GB? 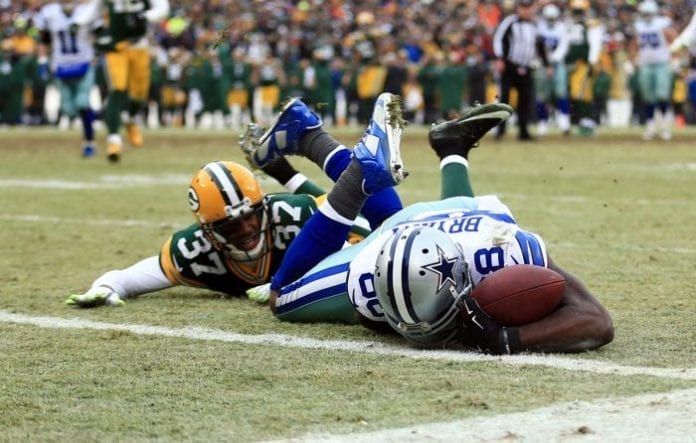 At the depth chart, Packers have WRs Davante Adams, Randall Cobb, and TE Jimmy Graham, and they have parted ways with Aaron Rodgers’s favorite target Jordy Nelson. They also drafted three wide receivers, so it’s hard to imagine they will be looking at Bryant. We also shouldn’t forget Geronimo Allison, Trevor Davis, and Michael Clark. Packers have enough wide receivers in their house; they won’t be needing another one.

Considering that coach Mike McCarthy loves players that will fit his locker room mentality, Bryant is not on their radar. Aaron Rodgers can make any player look good, and Dez is no different, but we just don’t see him landing there.