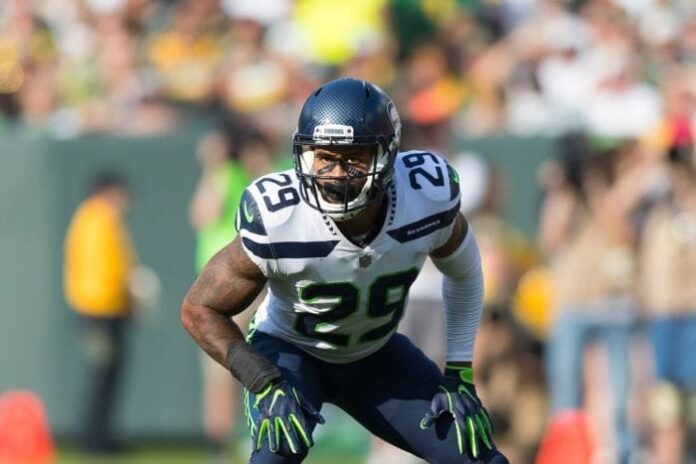 Seattle Seahawks are getting ready for the new season, and they are going through a rebuild. Their front office is claiming they are not going into “rebuild mode” just yet, but the number of players coming in and out of Jet City confirms this. With Russel Wilson as their quarterback, and still on a favorable contract to the team, they should look to win now and not rebuild. But their “Legion of Boom” defense is no more, and their O-line is nowhere good enough to protect Wilson. They need players for championship race now because when the time comes to resign Wilson, they won’t have enough money. Wilson is currently on a 4-year $87 million contract. Looking at what quarterbacks are getting these days this is a petty penny.

Because of this, the Seahawks are looking to trade Earl Thomas in order to have enough draft capital for strengthening their O-line. He’s on the trading block for some time now, but no team made an official offer. 2018 NFL Draft is ten days away, and there’s time for that to change. After releasing Dez Bryant Cowboys now have enough cap space to go after Thomas.

The safety market is at an all-time low. So, what America’s Team could offer to Seahawks is only a second round pick this year and a third-round selection in 2019. During the last few seasons, this guy been injury prone, but if healthy, he’s the player that could push Cowboys defense on a whole other level.

A few weeks back there were rumors that two teams are discussing the trade but the asking price was too high. Mike Fisher claims that now, after Dez’s release, the talks will start again: “To repeat, I believe #Cowboys & #Seahawks will again discuss an Earl Thomas trade. I believe DAL should offer pick No. 50. And I believe using Dez-freed cap room to give Thomas a contract extension will help DAL overcome PR botching of Bryant goodbye.”

It remains to be seen what will happen. There are few big names free agents at the position still without a contract. Also, if Derwin James falls to No19, Cowboys will pick him up. There probably won’t be any development in Ear Thomas talk before the draft.

To repeat, I believe #Cowboys & #Seahawks will again discuss an Earl Thomas trade. I believe DAL should offer pick No. 50. And I believe using Dez-freed cap room to give Thomas a contract extension will help DAL overcome PR botching of Bryant goodbye. pic.twitter.com/hRsmEf19N6