Opptrends 2021
Home Technology Software Windows 11 – What It Would Look Like?

We have seen so many innovations in the current OS from Microsoft this year, but it seems that the Windows 10 is finally finished. So what is the next step for the technology giant? Will they build Windows 11? So far we have only rumors and wishes, but let’s see what the new Windows 11 will look like if Microsoft decides to create it.

Despite the fact that Microsoft negated Windows 11, the fans couldn’t resist, so they created their own version. In these pictures here, you can see the Microsoft Lumia 965 concept which is available in four colors – Green, Gold, Orange and Silver. Moreover, you can see how the desktop would look like according to the fans.

These are some of the features the fans would like to see on the new OS. First of all, Microsoft should create an easier way to access the power button, sleep mode, and restart. Many people believe that these options should be integrated into the user picture on the start screen.

Secondly, the fans seem to have a problem with the fact that you need to click on the desktop icon every time if you want to display the application. The best solution would be to add the option that would disable or enable this feature. So, when you disable this, you would have access to direct log-in to the desktop.

Thirdly, the fans would like to have an opportunity to customize the color and choose the font size. This feature on the Windows 11 would be great because users would create adjustments the way they want.

The fans are impatient, and they want to hear when the next big project is coming out. Microsoft is using an update strategy, and the rumor has it that they are currently not into large new projects, but the new big update is coming up next year, and it is named Redstone.

More than 200 million people have used Windows 10 which is a huge success, but as Microsoft stated, Windows 10 will be the last operating system from this giant. “Right now we’re releasing Windows 10, and because Windows 10 is the last version of Windows, we’re all still working on Windows 10,” said Jerry Nixon, Microsoft’s developer evangelist.

Steve Kleynhans, an official authority of Microsoft, stated: “There will be no Windows 11. Every three years or so Microsoft would sit down and create ‘the next great OS’. The developers would be locked away and out would pop a product based on what the world wanted three years ago.”

Is that Email from Microsoft? – Check your Sender 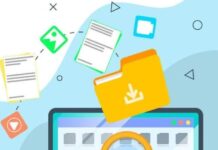 How to recover deleted files with data recovery software 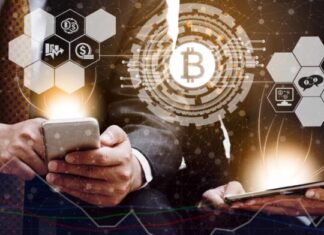 Richard Orland - January 20, 2022 0
Are you new to investing in cryptocurrencies? Every beginner investor must learn some basic strategies. We have prepared this article to share those techniques...