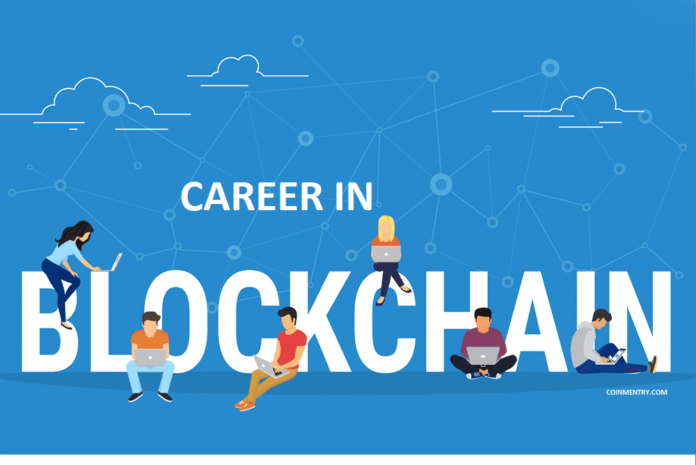 What does the average person know about Bitcoin and cryptocurrency? Most people know that it’s some kind of digital money that exists only online and can be exchanged without a bank account. Some might know that it can be exchanged across borders and transferred into cash without an additional cost or wire fee. Few, however, understand the revolutionary blockchain technology that Bitcoin runs on – a technology that may well reshape the job markets in coming years, and the world at large. 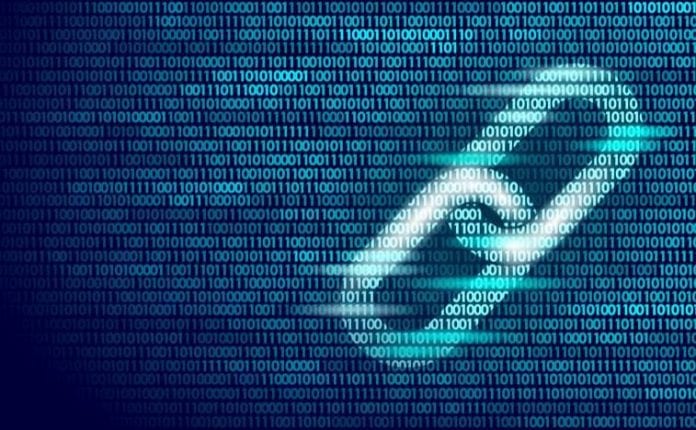 In general, most governments have had an uneasy attitude towards crypto exchanges and the use of crypto within the international economy. In harsher instances, crypto exchanges have been outright banned (in Pakistan, Colombia, China), but in countries where crypto is legal, politicians seem to see it as a threat to the status quo and legacy institutions.

As long as blockchain technology is decentralized and free of regulation – it is governed by collective peer oversight through a transparent ledger – it will pose a threat to the authority of governments and the banks that they endorse. Nations with an authoritarian streak, like China, are allegedly deep into the process of developing their own blockchain system that would be subject to state surveillance. Additionally, big banks are scrambling to develop private blockchain systems to keep up with a way of storing cash and executing transactions that is extremely efficient and attractive.

From Adolescence to Adulthood

Bitcoin’s initial whitepaper was issued by the mysterious Satoshi Nakamoto ten years ago. The first decade of Bitcoin’s existence was a wild ride indeed and this past winter’s boom, which gave way to a bust, has now settled into a comfortable pattern.

For true believers, this is a watershed moment: get the latest Bitcoin price and weigh it against the NASDAQ or the S&P – you’ll notice that Bitcoin is actually one of the least volatile investments out there at the moment. In ten more years, when crypto turns twenty and enters adulthood, it may well be the case that blockchain technology has saturated our society in a way that most people never saw coming.

The Logical Jump to Disruption

Perhaps we will never really know who Satoshi Nakamoto is, and perhaps that’s the way they wanted it. Beyond Bitcoin, the next generation of crypto gurus is looking at broader applications of blockchain technology in the realms of Dapps (decentralized apps), smart contracts (contracts executed automatically without a rent-seeking third party) and beyond. 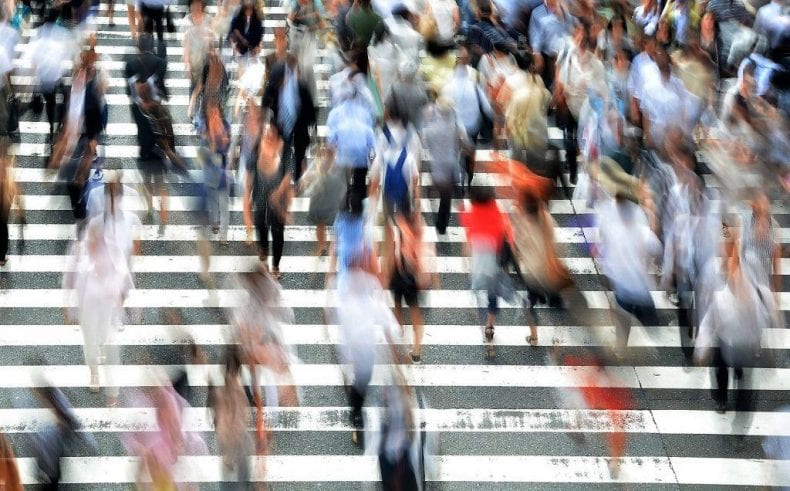 Curse of the Monkey’s Paw

While technology is meant to make life easier for humans, there is also the threat that it will render many people’s livelihoods obsolete. In our society, where work and busyness are valued above all else, it is unlikely that those displaced employees will be content, even if they are somehow compensated for the loss of their jobs. In North America, we live to work – perhaps blockchain technology will force us to re-evaluate this attitude. 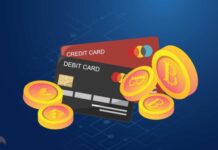 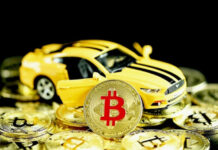