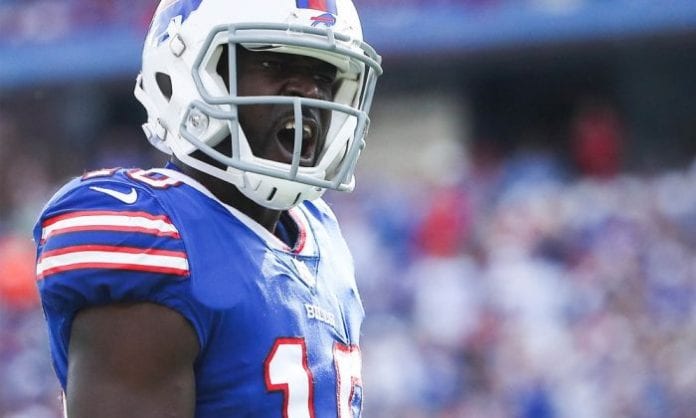 The second wave of free agency began this week, and Dallas Cowboys are finally making some moves. Big D franchise signed linebacker Joe Thomas from Green Bay Packers to add depth to the roster. While not a groundbreaking signing it’s good to see at least one contract penned at Star in Frisco.

The other moves include bringing players in for a visit. The focus is fastly shifting to the wide receiver position. This can be concluded from the number of WR’s going through Dallas in recent days. The first two names that visited America’s Team were Dontrelle Inman and Justin Hunter. After them, Allen Hurns came from Jacksonville. Among those three Hurns is the one with the biggest upside, but also he’s the one that generates the most interest in Free Agency. Teams will be ready to pay him big bucks, so Cowboys might already be out of that race. 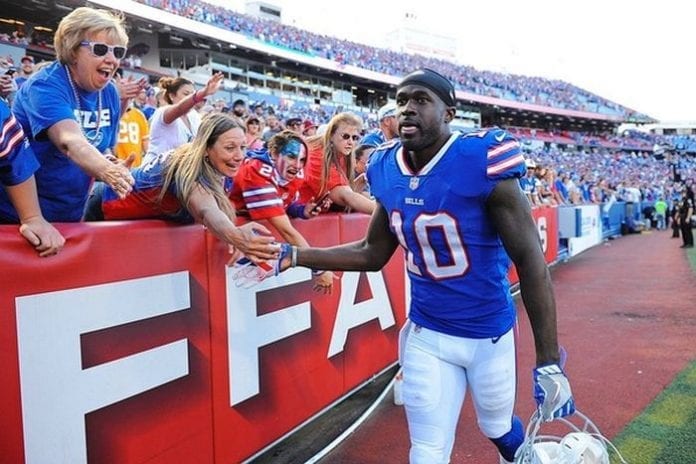 Because of that, they have another player coming to them for a tryout. The wide receiver in question is Deonte Thompson, formerly of the Buffalo Bills. Thompson has six NFL seasons behind him after stints with Chicago Bears, Baltimore Ravens, and Bills. He went undrafted in 2012, only to be picked up by Ravens. We’re not sure what would be his role on Cowboys because his numbers aren’t as good as they should be. During his entire career in football, he recorded 77 catches for 1,032 yards and four TDs. Two of those touchdowns came last year. His best season was in 2017 where he had 38 receptions for 555 yards and two TDs. He played five games for Bears, and 11 for Bills.

Thompson could also be used as a kick returner which he did with ravens and Bears. But this role should be cemented for Ryan Switzer in 2018 as he showed great potential last year.

If Cowboys do sign Thompson, his will compete for a starting role with Terrance Williams, and a player that Dallas Cowboys draft in April. Selecting a WR in the draft is one of the things Cowboys must do.