Opptrends 2022
Home Education Why TensorFlow Certification Is High In Demand? 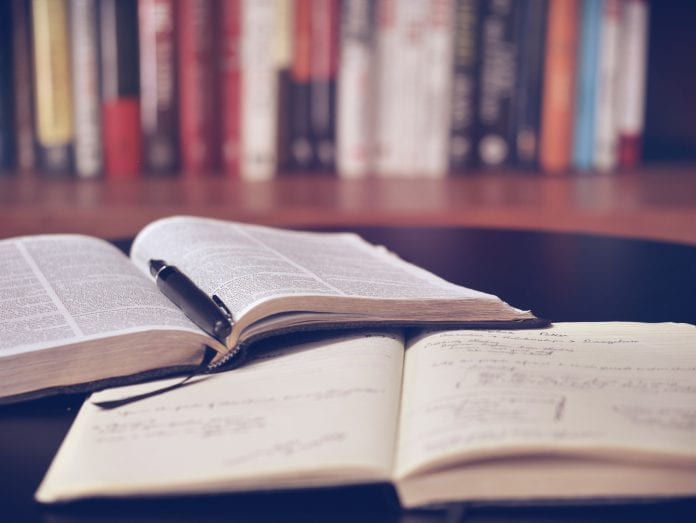 TensorFlow is a software application popular for implementing Machine Learning Language. It was developed by Google and it was released as an open source platform in 2015 it is called TensorFlow for a particular reason. It mainly works on the concept of a multi-dimensional array that is also called tensors and hence the name was evolved. TensorFlow is popular because it’s extremely versatile, it can be run on many different platforms like desktop, or on a cloud, you can also run it on your mobile devices. You can train it on multiple machines and then you can run it on a different machine once you have the trained model.

A couple of years ago, deep learning started to outperform all other machine learning models when given a huge amount of data. Google developed a framework called TensorFlow out of a need to let researchers and developers work together on AI models. Initially, the process was kept private but soon after its popularity, it was made open-source. You can do a common task like prediction and classification of any provided data. It also allows you to create amazing models.

The most popular machine learning a language in the world right now is Google TensorFlow. Almost every single Google product uses machine learning for a number of things such as translations, image searching and so on. Machine learning is this used by mostly three different types of people and these are the data scientists, developers, and the researchers. Basically, all of these three types of people can make use of the same tool for their work and can have better efficiency at work. Tensor came up as a solution to help solve the problem. Google along with having a lot of data, they also have the world’s largest computer, so to scale the library was built. It was made to run on multiple CPU’s or GPU’s and even mobile operating systems and has several wrappers in several languages such as Python, C++, etc. GPU’s were originally designed for video games they are also very good at matrix operation and algebra so that makes them very fast for doing this kind of calculations, which relies on a lot of the newer algebra.

TensorFlow is very fast because it’s written in C++, but it can be accessed and controlled in other languages. Tensor board is another great feature of TensorFlow. Tensor board enables you to have a check visually as well as graphically on the things that TensorFlow is doing. For object detection on videos or images, TensorFlow is used. Deep learning using TensorFlow trains robot to perform human tasks. If you are interested in discovering more about machine learning and getting better at implementing particularly Neural networks and machine learning, then you should definitely have a look at TensorFlow.

It is backed by Google and has the advantage of consistent performances, quick updates and continuous new releases with new highlights. These are some of the most important reasons why candidates are looking forward to having TensorFlow certification on which you can read more right here.

We can easily keep eyes on each and every part of the graph with TensorFlow. This feature is not available when using SciKit or Numpy.

For distributed computing, it is easily trainable in CPU’s and as well as GPU’s. GPU’s were initially intended for computer games they are likewise generally amazing at matrix operation and algebra with the goal that makes them exceptionally quick for doing this sort of calculations, which depends on a great deal of the more current algebra.

The biggest challenge in Machine learning is that it’s such a quickly evolving field. If you are not careful API’s and framework can become outdated very quickly. New developments can make established methods obsolete as soon as overnight. Flexibility is, therefore, a primary concern. API’s must allow custom behaviour and anticipate developments and research results that haven’t even happened yet. Flexibility is one of the most important TensorFlow feature and that it scales to distribute settings.  Distributed Machine learning becomes very complex very quickly and it is important that TensorFlow has flexibility in its operations.

This machine learning library possesses many best features, one amongst them is that it is an open source and can be used by anyone, the only requirement is internet connectivity.

It reduces barriers to entry. So rather than having to design your own image classifier from starting, you can immediately go to the open source and get started right away on the problems that you care about. People come up with different unique and unimaginable variety of useful products to manipulate the library. It has become more of a DIY team which has an immense gathering for individuals beginning with it and for the individuals who think that it is difficult to utilize it or to get help with their work.

Functions such as tf.contrib.layers are included in TensorFlow. It produces layered operations of biases, weights, and also provides you with batch normalization, dropout layer, convolution layer, etc.

To solve optimization problems for numerical analysis, tf.contrib.layers.optimizers often use optimizers such as Adagrad, SGD, and Momentum.

This type of features makes TensorFlow makes it the most used machine learning library in the world.

Feature Columns Bridge input data with your model. The feature column in TensorFlow works as an intermediary between raw data and estimators.

8. Visualizer with Tensor board

Using Tensor board you can inspect a totally different model representation. You can also make the change necessary while debussing it.

Logging in the events in TensorFlow allows you to so quick checks and monitor the tasks at the CMD, just like UNIX where –f <log_file> tail is used. Logging events using Tensor Board helps in summarizing the graph and the output over time.

TensorFlow is famous in light of the fact that it is very adaptable, it tends to be kept running on a wide range of stages like on Computers, or on a cloud, you can likewise run it on your mobile phones. You can prepare it on numerous machines and afterward, you can run it on an alternate machine once you have the prepared model. In the event that you are keen on finding increasingly about machine language and showing signs of improvement at executing especially Neural systems and machine language, at that point, you should examine TensorFlow.

Hence, TensorFlow has different feature and there are a number of reasons behind its success. In today’s market, it is ruling like nobody. If you are planning to make your career in this field, you must learn TensorFlow.TensorFlow makes it simple to take new thoughts from idea to code and from model to distribution.

If you are into machine learning researchers, data scientists and developers TensorFlow is a must learn for you to grow your opportunity. 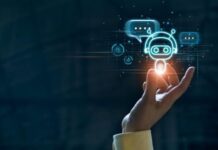 6 Tips for Designing Your First Chatbot 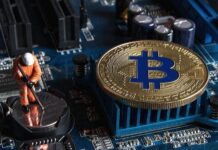 Will Bitcoin Mining Be Profitable in 2022 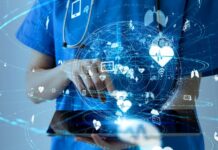