What is written on the other side of the Bruce Lee’s medallion?

In many photos of the cult film actor and promoter of oriental martial arts, Bruce Lee can be seen wearing his favorite medallion around the neck. For a long time, his fans have been wondering what’s written on the back of his precious medallion.

At the front side of the item is shown the symbol of the Jeet Kune Do – the methods of martial arts that was invented by Bruce Lee. Few people know that at the back of the medallion is an engraved inscription: “Using No Way As Way, Having No Limitation As Limitation.”

Basically, Jit-kun corresponds to the principles of kung-fu, it is simplified to the maximum for the most efficient use. And a sign on the medallion should be understood as a decryption method that Bruce Lee applied to his daily life. That was simply his way of living and he clung on to that in every situation he found himself in.

All those who love Bruce want to own everything that reminds them of him. Therefore, fans of Bruce Lee are trying to imitate their idol, by acquiring a copy of the famous medallions over the internet stores. But this was taken them to some different level. Some Internet users have started to consider themselves as the reincarnations of the legendary actor.

On this image, you can see the Bus at the DJ counter. And of course, he has a medallion around his neck. 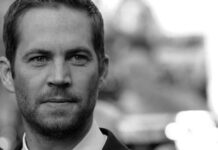 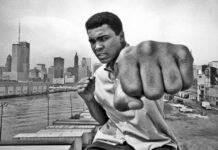 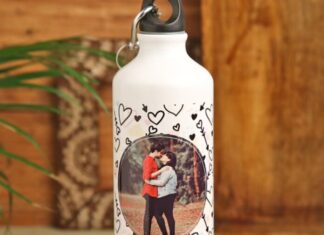