Opptrends 2019
Home Technology What are the reasons to use 9apps? 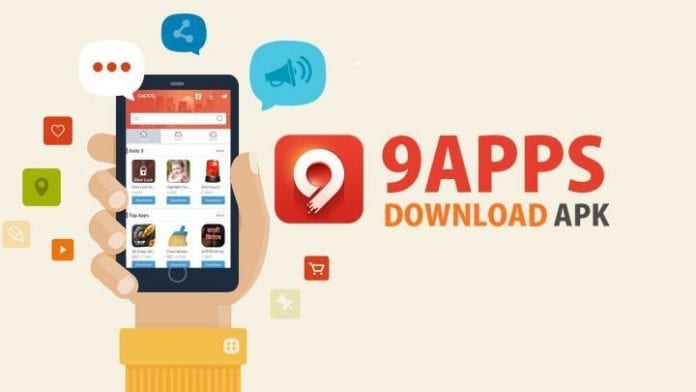 Although there are several apps available in the marketplace, the one that is gaining significance among Android phone users is 9apps. There are many first-timers who would like to know why they should download this app on their mobile device and of what use it is to them.

It is without a doubt that this app is among the most useful of all apps to be created until date. For Android users, it is considered to be a boon, since it offers several benefits. It is also used as an app store to find out hundreds of apps in various categories. It is also considered to be much better than other app stores that have been developed by the well-known operating systems. Its usage, however, restricted to Android device users only. Google PlayStore is found not to allow downloading this app from its site because of some privacy issues. But still, anyone interested to have this amazing app on their Android device can download from Chrome, its APK version without any stress or difficulty.

It was a Chinese company that is credited with developing this app while searching for a substitute for all app stores available currently in the marketplace. This company was eager to come up with an app which will provide everything required by the user instantly.

The reason for its popularity and to download it on the Android device is because of the below-given aspects:

Interested people may use a browser to download the APK version of the app. This process is not time-consuming and also very simple.

Google Play Store is getting a makeover, trying out some UI changes