Opptrends 2021
Home From The Press War against North Korea is scheduled, according to General Barry McCaffrey

Retired US General, Barry McCaffrey, claims that America will be at war with the Communist regime in Pyongyang “until next summer.”

Kim Jong-un continued to escalate his menacing rhetoric against the United States and its allies, in the midst of the crisis that is raging on the Korean peninsula.

The former US military general didn’t take into consideration that North Korea would return to the negotiating table, and he found fault with the US President Donald Trump.

He stated: “The problem is we’ve got so many crises going on now, potentially, that he’s overloading the diplomatic effort, as well as the US armed forces’ ability to deal with it.

“I don’t want us to take our eye off North Korea.

“The current language out of the administration, that lack of a diplomatic and serious engagement strategy, in my view, has us sliding toward war by next summer.

“This war is on schedule under this administration.”

On the other hand, according to MSNBC news anchor Brian Williams, General McCaffrey is not suitable to comment on such a matter.

Mr. Williams commented: “I’ve known the general for many years. I know him as a level-headed man not given to hyperbole.”

Earlier this week, the experts have shown their concern regarding the fact that North Korea would “retaliate” with a ballistic missile before the forthcoming US and South Korea joint naval exercises.

US and South Korean officials have a suspicion that Kim Jong-un is going to launch missiles that could reach the US territory. Latest test that we saw from North Korea suggest that they really could potentially reach the U.S. with further development of their missiles. 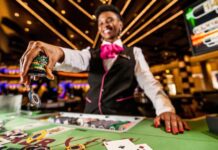 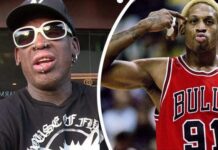 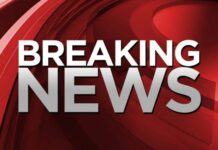