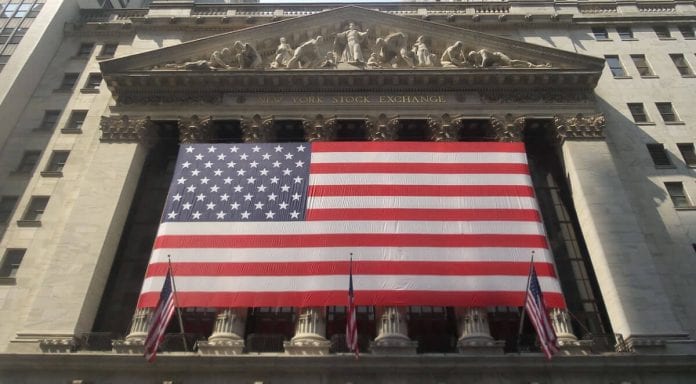 Wall Street thinks it is prudent for the rich company, Apple Inc. (NASDAQ:AAPL) to buy Tesla Motors Inc (NASDAQ:TSLA). These two technology companies have some striking similarities even though one is famous for cars while the other has majored in technological gadgets.

Apple Inc. (NASDAQ:AAPL) has in the past few years registered its interests in the electric car market. For this reason, expert financial analysts think that Apple should buy Tesla, considering that the latter is putting efforts to broaden its target market and increase profits.

Reports have it that Apple has $200 billion in hand, that could be used for acquisitions. FBR & Co., one of Wall Street’s institutions, is one of the companies that think Tesla should be one of Apple’s acquisitions soon. A top director in FBR & Co. stated that Tesla should be among the top four priority acquisitions in Apple’s mind. Financial analysts believe that such a purchase could play a big role in the growth of Apple in the future.

Tesla Motors Inc (NASDAQ:TSLA) has in the recent past developed an impressive battery technology. This technology is one that Apple could be interested in; adding to the reasons Apple should purchase Tesla. If Apple were to acquire such technology, it could make a very significant entry into the next generation automobile market. Apple could become very significant in this market as it would only have to build on the technology Tesla has come up with this far.

There have been rumors doing rounds about the Apple Car. Developing that project to a point it becomes practical can be seen as a factor that will improve Apple’s already high status in the future. An email that accidentally leaked suggested that Apple had plans to put an electric car to the test soon.

Apple purchasing Tesla will not surprise many people. These two companies had meetings in the recent past. However, both companies dismissed the possibility of the consumer electronic company buying the electric car company. Ignoring the fact that this purchase is possible is un-thoughtful. In fact, it would benefit Apple in many ways.

Apple has been more than successful in the recent years. Launching new products has been on the agenda of the California-based company. The Apple Watch, for instance, can be seen as an attempt to introduce a new product to the market.

The iPhone plus series is in one way or the other a new product. The iPad Pro, a very efficient productivity tablet, is also a new invention. However, none of these new products will be of any significance if the Apple Car was released.