Sony Entertainment Company is preparing to start the Bloodshot movie project. The Valiant Entertainment comic book adaptation will star Vin Diesel in the lead role. According to Omega Underground, the production will begin in May of this year.

Comic book Bloodshot was created in 1992 by Don Perlin and Kevin Van Hook. The main character of the comic book is Raymond Garrison. The story starts when the main character, who is a soldier, gets mortally wounded. He ends up resurrected using nanotechnology. In return for his life, he is given a task of hunting down super-powered outcasts that go by name Harbingers.

Dave Wilson will be directing the movie, while Eric Heisserer who penned the script for Arrival will be in charge of writing. Wilson is also known as the partner of Tim Miller (Deadpool) in Blur Studios. The film will be the first, of many expected, installments from the Valiant cinematic universe. The next project in line will be Harbinger. Both movies will be used as the introduction for Harbinger wars release. 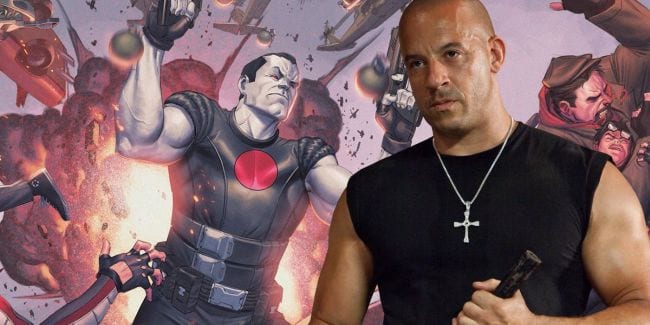 Bloodshot will hit theaters at some point in 2019 with the exact release date still unknown due to the film being in early stages of development.