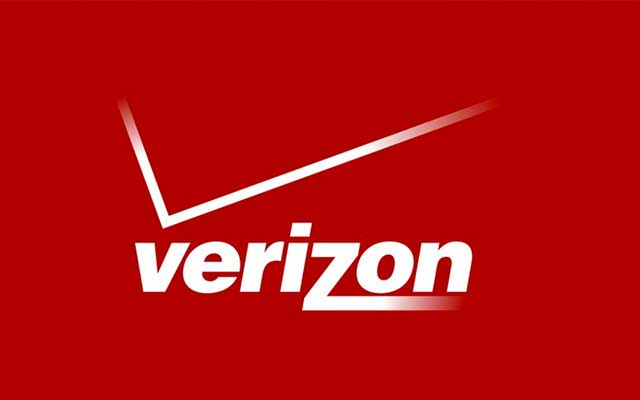 Verizon Communications Inc. (NYSE:VZ) is giving the impression that it wants to control all the ‘old school’ Internet providers. Buying Yahoo seems to be strongly on their radar.

Last summer, Verizon Communications Inc. (NYSE:VZ) bought AOL at $4.4 billion. Verizon has been mentioned as a potential buyer now that Yahoo seems to be up for grabs. Marissa Mayer’s site for media, search and advertising that has been struggling for some time now will be accommodated by Verizon. Other companies in the wish-list of Verizon include Comcast, Disney, CBS and AT&T.

“We look at everything; that is why we acquired AOL,” Shammo, Verizon’s CFO, said at the UBS Global Media and Communications Conference. “If we see potential in something and according to our judgment perceive it to be beneficial to our shareholders we will go for it.

At this point it is early to say anything relevant about it. We cannot predict the decision of Yahoo’s board” Shammo explained in an interview held at the venue of the conference right after his presentation.

From the purchase of AOL by this company, it is clear that Verizon is interested in expanding their content and ad technology. Buying Yahoo will help them accomplish both of these desires.

Due to the reports that the board of Yahoo had plans to sell the company, the stock went up by 7% last Wednesday. The Internet Company had previously planned to spin off their investments in Alibaba. The investments would be in the region of $30 billion which would mean good tracking stock for the e-commerce company.

Theoretically, that move will mean that Yahoo would not have to face tax penalties due to capital gains were it to sell such a large portion to Alibaba. IRS has begun claiming that Yahoo simply wants to evade taxes. Once Yahoo sells its main internet business that includes; Tumblr, Yahoo Mail and Yahoo News the claims of IRS will have no grounds.

According to a business analyst, Mark May, selling the main Business for Yahoo is “a viable and very attractive option.”

This option will add more value to its share in Alibaba and also increase the value of Yahoo. Business will achieve higher gains than it is currently perceived to be achieving taking into consideration the scale and potential value of the companies who will be interested in buying Yahoo.