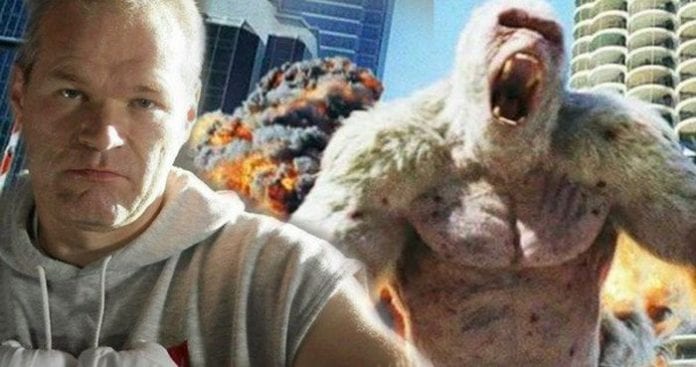 Uwe Boll is not a happy man. The reason is Dwayne Johnson’s upcoming Rampage movie set to be released on April 13th. This film already has a tough job of becoming a successful game to movie adaptation, without Boll steering up controversy.

The creator of movies such as far cry and Bloodrayne has significant issues regarding Johnson’s project Rampage. The German filmmaker didn’t keep the grudge to himself but took it out on Twitter to trash the Rampage. He also failed to choose his words while speaking/writing: “F*** this new fake Rampage movie. Uwe Boll is going to sue Warner Bros. A**h***. Totally serious. Will update soon.”

Boll seems to be beyond mad, and he’s even threatening legal actions. With the movie being this close to release this is the last thing it needs. We all know Uwe’s stance on Hollywood and its films, but this isn’t his standard ‘hissy fit.’ The reason he’s mad this time around is that he also has a movie called Rampage created back in 2009. Not only that, his project spawn a 2014 sequel called Capital Punishment, and a third installment named Rampage: President Down. Uwe Boll believes he made a brand around Rampage, and this title is important to him. Dwayne Johnson’s Rampage is an infringing on his rights and property to Uwe. 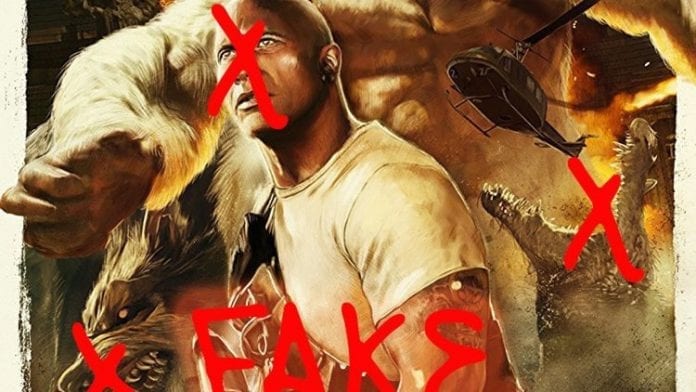 He talked about this on his blog: “The new Rampage movie will shrink my brand and my revenues I can make in the future with my Rampage movies. It also confuses the audience!”

Well, we can understand Boll to some extent, but Johnson’s Rampage is definitely not trying to pray the audience from Boll’s movies. The fans of Dwayne The Rock Johnson who will flock to see his latest project probably haven’t heard of Uwe Boll and his Rampage. Also, based on an arcade game from 1986 Johnson’s Rampage doesn’t have one thing in common with Boll’s movies. 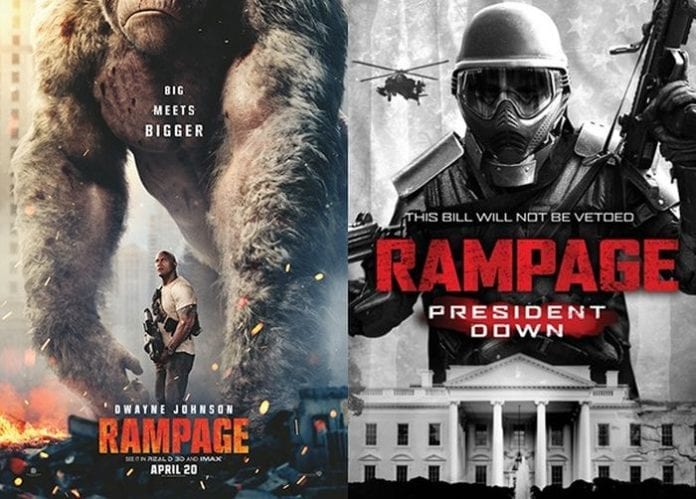 But Uwe doesn’t think so, in a Twitter tantrum, he claims that Dwayne’s blockbuster rips off various segments of his films: “Why not they use their own font instead use the same font as my Rampage. They piggybacking off my IP. Time to pay the Piper!”

While the similarity is indeed there, Boll is digging too deep into this. If you take a look at the picture of the posters below you will notice a likeness but nothing that should agitate you as much as it did the German director.

In the end, if audience starts to mix these movies, it can only benefit Uwe Boll. Associating his films with Dwayne Johnson is a good thing by every standard there is.

Richard Orland - May 18, 2021 0
The health and wellness industry are booming with so many new ideas, trends, and influencers all offering up their version of the best thing...