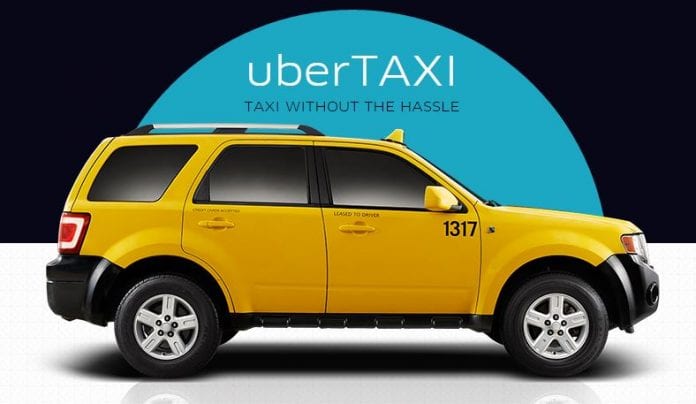 The Uber and Google friendship might come to an end. The cab company wants to cut ties with Google by developing its maps. Uber first depended on Google as an investor and then relied on Google Maps.

In June, the taxi service company raised $3.5 billion from a Saudi Arabia sovereign wealth fund. With that money, the company plans to develop smart and Uber-Specific mapping technology and other technology to solidify the companies ground in the cab and transport business.

Investors and customers alike may be wondering why it should take such a bold and seemingly reckless move. Google Maps is not only accurate but also highly developed. The big question to Uber is: Why reinvent something that already is there?

To start with, the online transportation company acknowledges that they would not have reached this far without Google. Brian McClendon, a mapping guru with Uber and a former executive at Google Maps, explained this in a recent blog post: “The existing Google Maps were a good starting point. However, some of the information in Google Maps is not relevant to Uber, like the Ocean topography. Also, there are other things relevant to Uber services that are missing. We need information such as traffic patterns and accurate pickup and drop off points. Furthermore, to expand our coverage we need more details in the less developed parts of the world.”

Other than Google Maps not entirely matching their needs there are other reasons the taxi company might be dumping Google. Just recently, Google increased prices involved in using Google Maps. That move cut deep into Uber, considering their reliance on Google Maps.

Additionally, both companies are rivals in the autonomous vehicles market. But, Google is far ahead of the driverless cars compared to Uber. Google’s driverless cars have covered more than 1.5 million miles.

The taxi service company’s position in the autonomous driving concept is not clear. However, MaClendon hinted the possibility of autonomous vehicles in the blog post: “Mapping technology has revolutionized industries and changed daily life of people. More advancement in the mapping technology will come shortly and accelerate technologies such as self-driving cars.”

Its plan to invest in smart mapping technology is not ill-thought. It is a good strategy that will catapult them ahead of competitors. An Uber-specific map will improve the company’s operations and help to improve coverage in the less developed parts of the world.