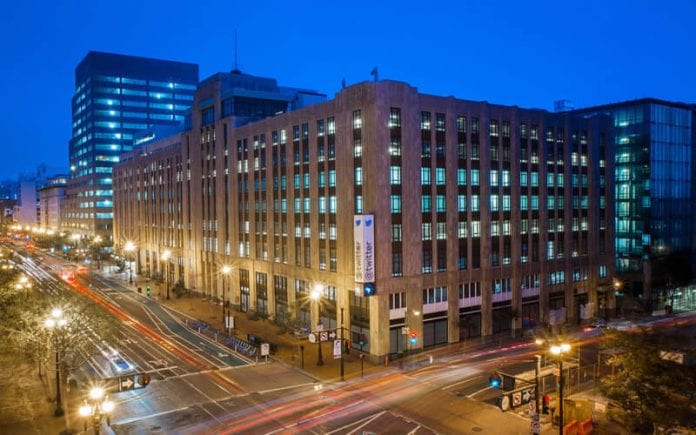 Until now LinkedIn Corp (NYSE:LNKD), with its 364 million users was perceived to be having an upper hand over Twitter Inc (NYSE:TWTR) in its effort to provide an engaging platform to salespeople. However, a new sales survey and research has proved that Twitter is mightier than LinkedIn in connecting the salespeople though the margin between the two rivals is extremely narrow. Twitter attained a score of 1301 within the sales process for the year 2014 while LinkedIn ranked second with a score of 1273.

Unarguably, Twitter has established itself as an appropriate platform to start the first conversation, which can later be shifted to LinkedIn for a high level of personal commitment. By allowing a more informal way of connecting to people, Twitter resembles itself as the bar after work, where social media users can loosen up a bit. On the other hand, LinkedIn is excessively formal and fails to suit the changed needs of sales engagements.

At the same time, the ease of accessing and following people is what positions Twitter strongly over LinkedIn. Features such as the use of hashtags has made Twitter a convenient option to look for the most talked about things. Moreover, the simplified searchability in Twitter allows users to keep a tab on the industry pulse, an objective that is mainly lost on LinkedIn.

Another reason for Twitter’s growing fame in the field of sales process is that it lets users learn more about personal things about the buyer, which is a crucial factor in the sales. The tweets, retweets, and followers help connections to know deeply about the one being followed, a functionality missing on LinkedIn. Twitter has realized the importance of social selling, where an enabling conversation, with the right people at the right time matters the most. Hence, it seems that Twitter has nailed the sales process through empowering them with instant conversations. Twitter gives the power to salespeople to reach the CEOs of big organizations, surpassing the countless gatekeepers in between.

Many believe that the significance of Twitter to understand and research buyers will only grow in days to come. It is increasingly viewed as a strong platform where sellers can push the sales process effectively.