Twitter Inc (NYSE:TWTR), in recent months has been considering expanding its music offerings to users and has plans of buying online music services that include Soundcloud and Spotify. The company wants to expand its growth and for this purpose it is securing new sources and making the acquisition till date. A report from the Financial Times citing people familiar with the matter informed that deals worth billions of dollars have been considered by the online messaging platform as music service gets added to its offerings.

Recently, Twitter Inc (NYSE:TWTR)’s CEO entered into talks with the Berlin-based audio site, Soundcloud that allows musicians to upload their tracks, as informed by FT. In September 2013, Twitter acquired the mobile advertising exchange MoPub for $300 million, which was its largest acquisition till date, and Soundcloud was valued at $700 million in a funding round. Union Square Ventures, Index Ventures and Kleiner Perkins are few venture capital firms that are backing Soundcloud. The acquisition of Soundcloud by Twitter could not be completed owing to internal disagreements over issues like the profitability of the audio advertising and concerns over copyright problems.

Spotify and Pandora were also considered for acquisition by the company’s CEO, as per the people, but Twitter did not engage into talks with them over the issue.

Wall Street has accused Twitter Inc (NYSE:TWTR) of slow growth in user count and since then the company has been trying to substantially increase the time spent on its app by users. The investors are not very confident on the growth of the social networking site and are apprehensive that the company might not grow as much as the competitor Facebook and remain only one-fifth its size.

Twitter Music was an experimental music app that didn’t go well with the users and eventually had to be shut down in March. The app was launched with the hope that it will help people spend more time on Twitter and will connect with each other through conversations about music and at the same time it will have all the new music tracks available for the listeners. For the purpose of charting the most popular and talked about brands on the company’s network, Twitter entered into a partnership with Billboard, recently. 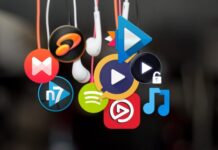 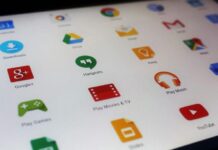 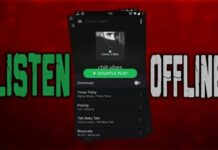 Secrets to Listen to Spotify Offline without Premium