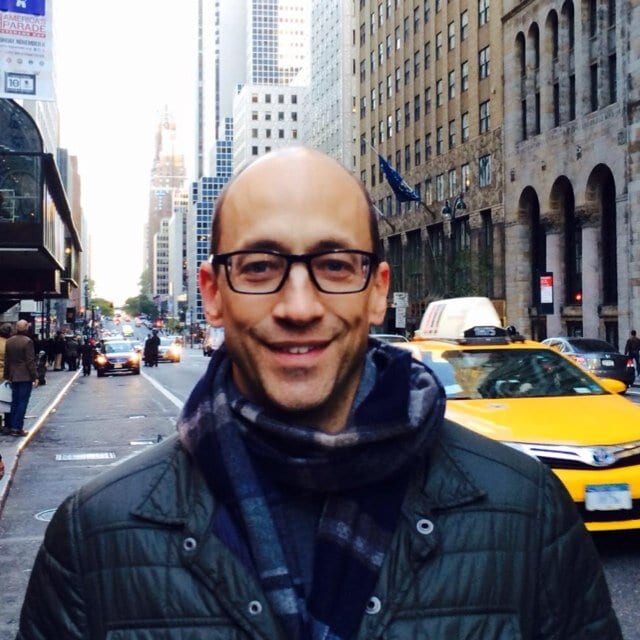 Twitter Inc (NYSE:TWTR) announced that Dick Costolo decided to step down from his position as chief executive officer of the company on July 1, 2015. Costolo will continue to serve Twitter’s board.

In a regulatory filing, Twitter said Costolo agreed to cancel all of his remaining unvested equity after July. Bloomberg estimated that Costolo’s unvested equity is worth around $16 million.  He is entitled to the compensation set forth in the Outside Director Compensation Policy of the company.

Commenting on Costolo’s resignation, Brian Weiser, an analyst at Pivotal Research Group told Bloomberg, “A lot of investors have been frustrated. Investors have been promised of growth of users—and there was a lack of delivery.”

The board of directors of the microblogging company appointed its co-founder and Chairman Jack Dorsey to serve as interim CEO while looking for the next executive to assume the position permanently.  Dorsey served as president and CEO of Twitter in May 2007 to October 2008.

“I am tremendously proud of the Twitter team. We have great leaders who work well together and a clear strategy that informs our objectives and priorities. There is no one better than Jack Dorsey to lead Twitter during this transition. He has profound understanding of the product and Twitter’s mission in the world as well as a great relationship with Twitter’s leadership team,” said Costolo in a statement.

On the other hand, Dorsey said, “The future belongs to Twitter. Thanks in large part to Dick Costolo’s dedication and vision. Dick has put a world-class team in place and created a great foundation from which Twitter can continue to change the world and grow.”

A Search Committee chaired by the board’ independent director, Peter Fenton will lead the selection for a permanent CEO. The committee will engage the services of a leading executive search fiem to help in help in conductiong a global search. It will consider internal and external candidates for the CEO position.

Twitter maintained its outlook for the second quarter. The company is still expecting to achieve revenue in the range of $470 million to $485 million and adjusted EBITA of around $97 million to $102 million.