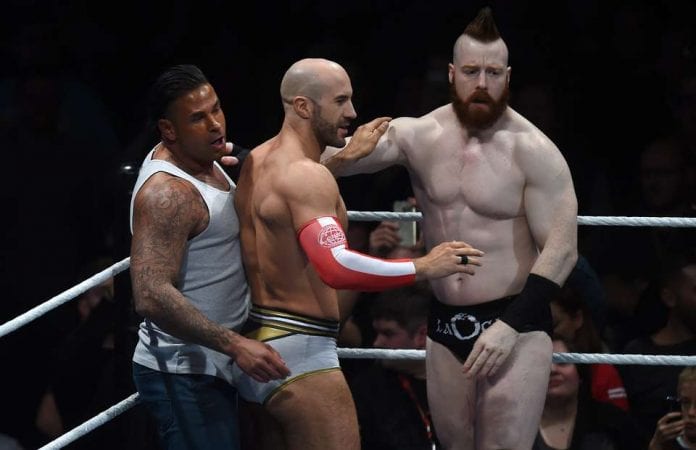 As we said before the Raw tag team title match happened on Sunday Night at Payback, the build-up for this fight was quite interesting as Cesaro and Sheamus were acting all nice, respecting the Hardys and shaking their hands after every single loss that they handed them. It looked like they are poised to make a turn, no matter whether or not they were scheduled to win or lose the match at Payback.

As it turned out, they lost the duel but made an even bigger impact by beating up Team Extreme than winning the title would make. Cesaro and Sheamus turned heel, and it was a great move by the WWE for many reasons. First of all, with the Revival out of the picture until the month of July, there was no heel team besides Gallows and Anderson that can challenge the babyfaces that are at the top of the ladder right now.

There were just too many face teams on Monday Night Raw, and somebody had to make a switch. You are not going to turn Enzo and Cass heel as they are true babyfaces and probably can’t even be considered to be heels as the fans would never boo them. It would take a brilliant storytelling from the WWE for them to get the fans to give Enzo and Cass a negative reaction.

The only ones that they could have turned were these two, and they have done it the right way. They do have momentum as heels, they are probably going to be the ones that will cause Matt Hardy to be broken. Then, this team can continue to build-up on that and go further with their domination in the tag team division on Raw as the number one heels on the brand. Great job by them on Raw with the promo and great decision by the company at the Payback pay per view. 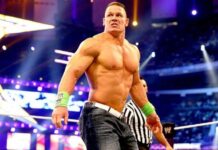 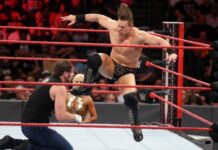