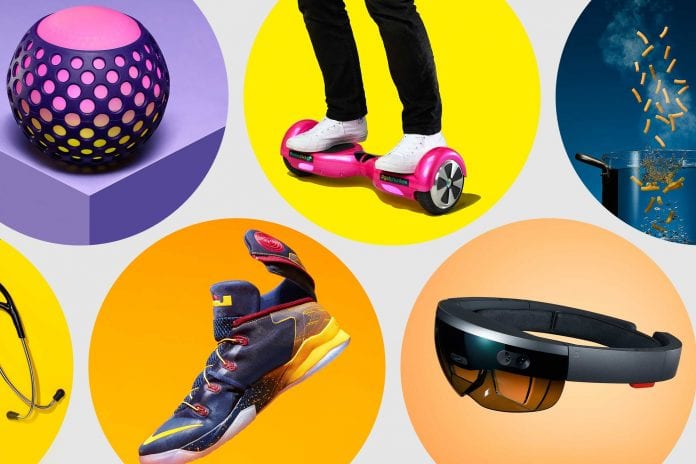 When you think about how fast technology has changed over the past few years, it can be easy to forget the many innovations that people now rely on today. Only a few years ago, the mobile phone was still in its infancy, and people still relied on pay phones. It also wasn’t that long ago that computers were less powerful than they are today. Here are a few of the amazing innovations that have changed people’s lives.

The way music and movies have entered your home has probably changed significantly. For those that remember, video and cassette tapes were once part of the household and the only way that you could listen to music or watch a movie. Then, with the arrival of CD’s and later DVD’s, there was a lot more flexibility. However, with the development of digital media such as the iPod, the world of entertainment was changed forever. Now, you could have more than one or two albums with you, and you could change tracks instantly. It also became a standard for movies that has led to huge advances in how people now enjoy their entertainment. Not only can you now rent a film online instantly, but you can also watch an episode of your favorite television show whenever you want.

These small devices that fit into your pocket are now considered a normal part of your life. However, it is strange to think that the first iPhone was released as late as 2007. It means that smart mobile phones have only been part of life for a few years, yet they can now do as much if not more than most laptops. Not only can these devices take calls, they can also browse the web, play music, take good photos, and play games. However, it isn’t only what the mobile phones can do that’s interesting, it is also what’s developed from their use. People are now connected to the web and each other for almost every hour of the day to the point where many now seek to find time off the grid.

It is obvious to anyone, but the internet has been one of the most influential innovations in recent years. The number of things that are reliant on the world wide web has become immense, and that includes nearly everyone on the planet. Not only does the internet bring the worlds knowledge into your home, it has also allowed smart technology to control many household gadgets for you. One of the biggest things to come from the internet is online shopping, this phenomenon has not only brought new companies to the fore, but it has also led to the demise of some high street brands. It has also led to new ways for you to get the money to fund your gadgets, with companies like Netcredit able to help you get loans online.

GPS is something you might not always think about, but even though it has been around since the 1970’s, it has made a huge impact. Even before mobile phones became more advanced, GPS was helping people to get around using their satellite navigations systems. It meant no-one needed to use huge map books to get from A to B, and some of them also had other details like remembering your favorite places. With mobile internet, GPS has become even more useful because it can now help with everything from bus timetables to where your local restaurant is located.

Wireless technology like Bluetooth has enabled the fast growth of the smart home to take place. All of the gadgets related to smart homes, from thermostats to refrigerators have Bluetooth built-in so that they can speak to the home hub. Imagine the same scenario with wires running through your home and the convenience would be far different. Bluetooth has also led to an increase in fitness bands and smartwatches. Many people use them to track their fitness goals and receive messages from their phones without having to take it out of their pocket.

The development of social media has been instrumental in the way we are now all connected. Not only can you now communicate with friends and family in other countries, you can also see into the lives of your favorite celebrity. Business has seen a huge benefit from social media as well, companies can now place ads in front of your eyes at any time of the day. They can also communicate with their customers and offer a better service as a result. The unexpected benefit of social media has been its ability to share bad news with the world and be an instrument to help others. For example, when there is a natural disaster, often the first thing people check is their social media to ensure that loved ones are ok. It also helps law enforcement to ask for help from the public for difficult cases.

In the past, if you wanted to hold a meeting with someone in another country, you had to give them a call or go out there to see them in person. However, with video conferencing, you can chat with them from the comfort of your office. It has made doing business much easier and also quicker, as deals can be made without having to wait for meetings to take place. Many companies have used video conferencing to allow them to offer more of their workers home working. They can then chat with their employees and discuss the daily schedule without needing them in the office. Video conferencing has also dramatically cut the number of business hours spent traveling, which for many companies, has led to lower costs and better profits.

These are a few of the many advances in technology that have changed peoples lives. Innovations in the field of medicine have helped millions of people who would otherwise have died, or suffered serious illness. With technology growing all the time, new innovations will soon be changing our lives again. 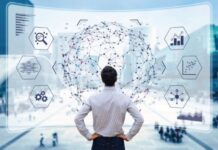 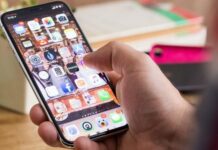 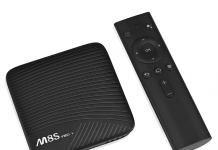 A review of the Vissontech M8S PRO Amlogic S912 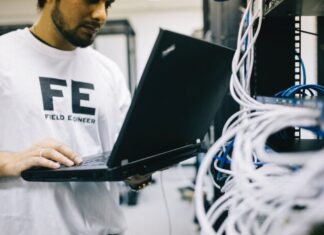