Opptrends 2022
Home Business What to Expect from Hackers: Top Cyber Threats for Telecom

Technologies evolve and become more complex year after year, and along with them, cyber-attack techniques improve. The realities of modern life compel people to use online applications, cloud services, and virtualization platforms, so they can no longer hide behind a corporate firewall and not stick their necks out into the “dangerous Internet.” All this, together with the spread of the Industrial Internet of Things, the development of financial technology (FinTech), and the growing popularity of remote working, has changed the threat landscape beyond recognition. 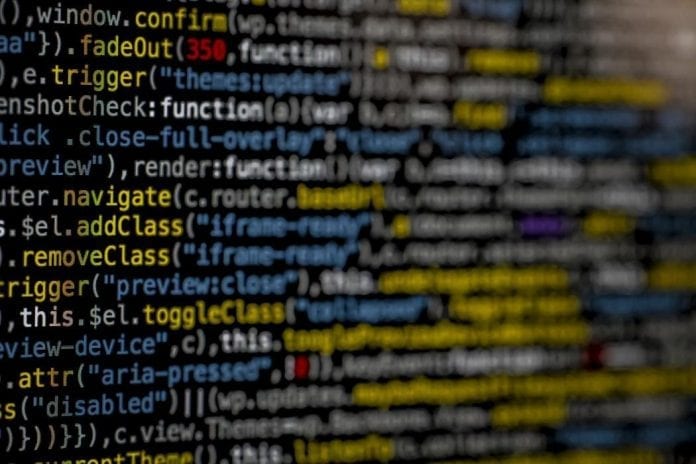 According to experts, shortly, the most relevant cyber-threats will be represented by espionage and cyberterrorism, as well as financial crime. And it is the latter that will be the most advanced and most common threat to users around the globe. However, the cybercrime market is changing so fast that it is only possible to forecast events for the next year or two. Read more to learn about the cyber attacks we should expect in 2022-2022.

In the first half of 2022, hackers most frequently used phishing to implement their malicious attacks. Through spoofing, they distributed spyware, downloaders of harmful programs, and banking Trojan horse viruses. Thus, in the current year, Internet users became victims of hackers in the following ways:

The specialists point out that the encryption programs in suspicious newsletters have almost disappeared. They account for less than 1%.

Considering the rising complexity of cybercrime impacts, enterprises will need to collaborate with security professionals to reduce risks across all sectors of their infrastructure. It will allow defenders and developers to get more information and better control the network’s equipment to fix their vulnerabilities. So, what cyber threats should we beware of in the foreseeable future?

The Exploitation of Zero-Day Vulnerabilities Will Outrun the Patches’ Release

The complexity of software systems is increasing, and for this reason, they inevitably contain errors. Developers produce patches, but to do so, they first need to identify the problem by spending time with related divisions – e.g., the software testers who are obliged to run check-ups. However, many departments are actually short of time. The result is an unacceptably long patch release or even the appearance of a patch that works only partially.

Hackers-intruders and their White-hat counterparts are focused on searching for vulnerabilities, so they are much more likely to be the first to detect the problem. Some of them seek to get rewards under the Bug Bounty programs (they provide rewards for detecting security problems in the organization’s services and applications), while others pursue particular mischievous goals.

There Will Be More Cyber Attacks Using Deepfakes

Neural networks and artificial intelligence are flourishing, creating new opportunities for fraud. Following the fake videos of obscene content with “celebrities,” concrete attacks with severe financial damage occurred. Hence, deepfakes can forge the appearance and copy the voice of any person in the world with frightening accuracy.

Considering the rapid development of technology for producing deepfakes, one can expect that cyber villains will introduce their creation as part of the business email compromise attacks and fraud schemes with technical support to boost users’ confidence. The main target for deepfakes will be top managers because records of their conversations and speeches can be easily found in the public record.

Attacks on Banks through a FinTech Will Continue

Adopting the European Payment Directive PSD2 made it possible to conduct new types of attacks on banks and their customers. It consists of phishing campaigns against users of financial-technology programs, DDoS attacks on FinTech startups, and data theft from the banks using an open application programming interface.

Businesses are continuously narrowing their specialization, outsourcing non-core activities. Their employees gain confidence in outsourcers who maintain accounting, provide technical support, or ensure security. As a result, to attack a company, it is enough to compromise one of the service providers to use it to embed a nocuous code into the target infrastructure, steal money or information. As supply chains become longer, weak links appear in them, which can be exploited to attack the largest prey.

Another factor that will facilitate attacks across the supply chain will be the mass distribution of remote jobs. Freelancers who work over public Wi-Fi or from home are easy targets. They can interact with several strong enterprises, so their compromised machines become a convenient springboard for preparing and fulfilling cyberattacks’ next stages.

IIoT Will Be Widely Used for Espionage and Extortion

The rapid growth in the number of the IIoT devices, including smart TVs, smart speakers, and various voice assistants, combined with a multitude of vulnerabilities discovered in them, will create many opportunities for unauthorized use. Endangering smart devices and recognizing people’s speech using digital intelligence allows jailbreakers to identify the object of surveillance, which turns such devices into a set for racketeering or business espionage. 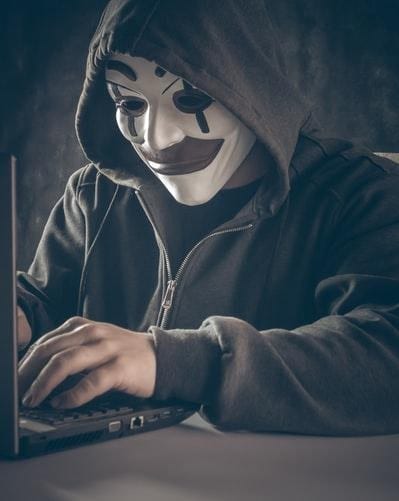 Another area in which the IIoT machines will be used regularly is creating botnets for various malicious cyber services, including spamming, anonymizing, and realization of DDoS attacks. The number of attacks on critical infrastructure objects equipped with the Industrial Internet of Things components will escalate. Their goal may be, for instance, to extort a ransom under the threat of an organization shutdown.

A Large Number of Cloud Servers Will Lead to More Dangers

The massive move of the IT infrastructure to the cloud servers will provide new targets for attacks. Malevolent hackers successfully exploit errors in deploying and configuring such servers. The number of leaks related to unsafe database settings in the cloud is growing year by year. Leaks of data hosted in the cloud will damage the reputation of companies and result in them suffering fines and penalties.

Lack of skills and low quality of knowledge in cybersecurity will determine the overall level of security of enterprises. That is why their management’s primary strategic task should be systematic training of employees’ behavioral-based safety, combined with increasing awareness in the field of information security.