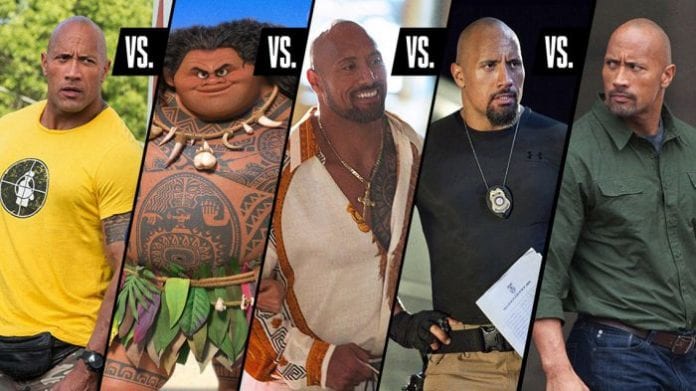 Dwayne Johnson, or as some still call him The Rock, has become one of the biggest names in the movie industry. The path wasn’t easy coming from WWE into Hollywood, but he did it. And The Rock achieved all this in an unorthodox way. After staring in comedy movies, he became a man known as ‘franchise savior.’ What he does is that he enters a declining franchise, lifts it up, and makes it his own. It’s what Johnson does because he can. People’s Champ is a legit character, a funny one, with massive muscles, and entertaining as hell. This is why everybody loves him!

But for now, his movies didn’t bring him full recognition. When you think about Dwayne Johnson, you think about tens of films. There’s isn’t that one that would be your first association with him. His acting is still a bit off. He gives it all to his projects, but there still wasn’t a part that would rank him high for his acting. But, there’s time for that. For now let’s take a look at his five best roles, so far. 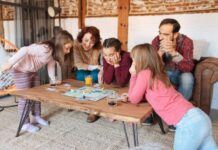 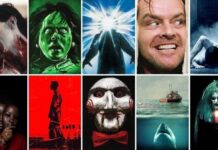