Opptrends 2022
Home Gaming Top 20 Games You Need To Play In The Second Half Of... 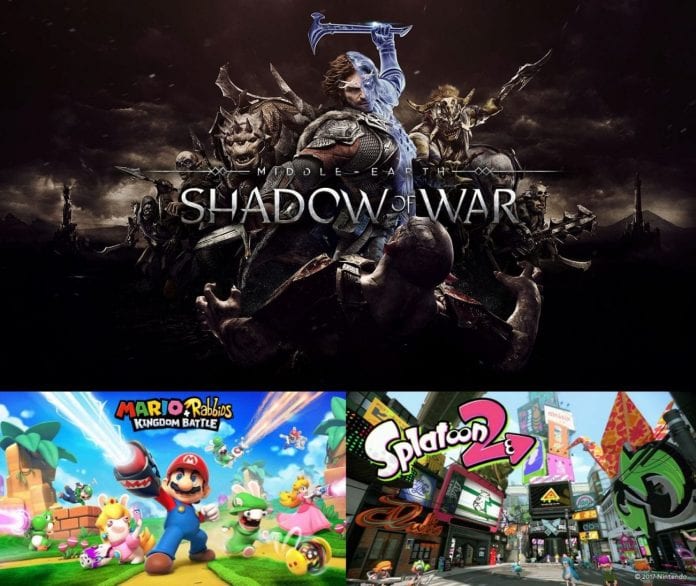 2017 started off well with some amazing games such as Resident Evil 7, Nloh, action RPG and an open world adventure called Horizon: Zero Dawn. We also welcomed The Legend of Zelda: Breath of the Wild, but what’s left for the second part of the year?

Seeing a new IP from Nintendo is a rarity, and we can go with Mario and Link forever. However, just two years ago this company introduced Inklings which took the gaming industry by storm and they came with another brilliant game called Splatoon, but no-one expected it to be a huge hit. Now, we are waiting for the sequel to this popular third-person shooting game, and Splatoon 2 should be a great addition to your Switch collection.

The creators of Heavenly Sword and DmC: Devil May Cry have come up with another excellent game called Hellblade: Senua’s Sacrifice. It is an action-adventure type of game that follows a Celtic woman named Senua who needs to kill the monsters which haunt her. Her mind is deteriorating, and the main theme of this title is mental illness, indicating that it should be an interesting journey.

It is a first-person multiplayer shooter which tests your creativity as you find different ways to move around the map and define gravity. It is a multiplayer-only game developed by Cliff Bleszinski who also created classics such as Gears of War and Unreal Tournament.

Sonic Mania is a new addition, but it focuses on the original game a lot, and it revives those classic 2D levels. Once again, you will be able to go through Green Hill Zone and the Chemical Plant Zone, but there are also new levels added to the mix. Furthermore, you can play as three different characters – Sonic, Knuckles and Tails.

Uncharted series hasn’t ended just yet, but it will bring few changes with The Lost Legacy. We will not be following Nathan Drake as some of the supporting characters in previous games will take the lead role. Chloe Frazer and Nadine Ross will go on an adventure around India, trying to retrieve an artifact called Tusk of Ganesh from a warlord Asav.

Nintendo and Ubisoft join the forces to create a mix of Mario, Peach, Yoshi, Luigi and four Rabbids. You are going to deal with a lot of new but also cute enemies in this game, which is going in a slightly different direction than we got used to.

Life is Strange: Before the Storm is a prequel to 2015’ game consisting of three episodes and it follows Chloe Price. It happens three years before the events in the main game, and you won’t see Max Caulfield. The main point of this one is to find out as much as possible about Chloe and Rachel Amber whose disappearance is investigated later on.

When it was launched, Destiny suffered a bit because of its lack of story and convoluted leveling system, but the Taken King expansion changed that. However, when it came to the combat, Destiny was really good, and soon, Destiny 2 will be introduced. It will keep all the good parts, but a new story will be added, which is enough to get excited about the launch of this title.

Nintendo is working on the Metroid series, but we will have to wait for Metroid Prime 4. Meanwhile, Metroid II: Return of Samus should be enough to entertain the fans for now. There are new controls, visuals, a set of powers and gameplay.

The last Marvel vs. Capcom game was launched in 2011, so this one has been anticipated for a long time. Characters such as Captain America, Iron Man, Hulk, Thor, Chris Redfield, Mega Man and many others will be included, so this is a dream come true for the fans.

Cuphead pays homage to the 1930s Looney Tunes and Merrie Melodies cartoons, and this game is something we have never seen before. The soundtracks, hand-drawn animation, and the story will definitely take you back in time. You can play this game with a friend who will be Cuphold’s friend Mugman.

Shadow of Mordor is a fantastic game, and it became an instant hit when it was introduced three years ago. Shadow of War continues to follow the story of Talion and lord Celebrimbor who are fighting against Sauron and his allies. You will face an improved enemy system plus the assault against enemy forces is also better. The game overall is just awesome.

Shinji Mikami’s Resident Evil has made a comeback this year, but this creator also introduces The Evil Within 2. The first game is completely crazy, and every nightmare is packed into it and the second part is expected to go one level up. Based on a trailer you can see here, we are boarding a very gruesome ride.

South Park made a parody of Lord of the Rings and Game of Thrones, and now it has a new target – the MCU. The friends are divided because they have different views of how to build a film franchise. Now Coon and Friends and the Freedom Pals are at war, and you play the new kid who needs to save South Park once again.

The new Assassins Creed is set in Egypt, and it is a prequel to all the games launched prior to this. There will be several new things such as an Eagle you can use to see enemy territory and the ability to guide your arrows. However, the core of the previous games is kept, and your job is to help Bayek, the first Assassin, protect his land against the Order of the Ancients.

Princess Peach has been kidnapped once again, and Mario needs to save her. The Odyssey is an open-world game which explores classics such as Super Mario 64 and Super Mario Sunshine. There are new abilities like using your cap to enter different objects and control them, and this is a perfect game for the Nintendo Switch.

If you played Wolfenstein: The New Order, one of the best first-person shooting games, you know what to expect from the new game called The New Colossus. You are about to take down more bad guys, and a lot of great features of the first game are back in this sequel.

Call of Duty slightly went off the track with the science fiction approach to the settings and combat, but now it is back to the series’ roots. WWII will be another excellent game in which you can relive the horrors of the humanity and see the world at its worst.

Microsoft will launch the open-world action-adventure game called Crackdown 3. You will wreak havoc in this game as you try to beat the criminal organizations which haunt your city as the game features fully destructible environments, which means a lot of buildings will collapse.

If you love the movie, you are going to enjoy Star Wars Battlefront II, but this time, there are a lot more characters and two eras. Some of the new heroes are Darth Maul, Rey, Yoda and Kylo Ren, plus you will be able to fight in the Clone Wars. The sequel brings a new story mode and a single-player campaign. 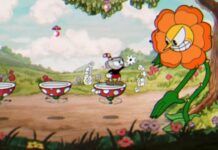 CUPHEAD Release date and some other novelties it brings 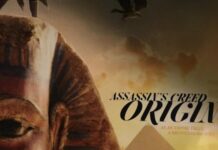 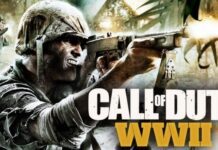