Opptrends 2021
Home From The Press He Took A Picture of The Homeless Man Who Turned Out To... 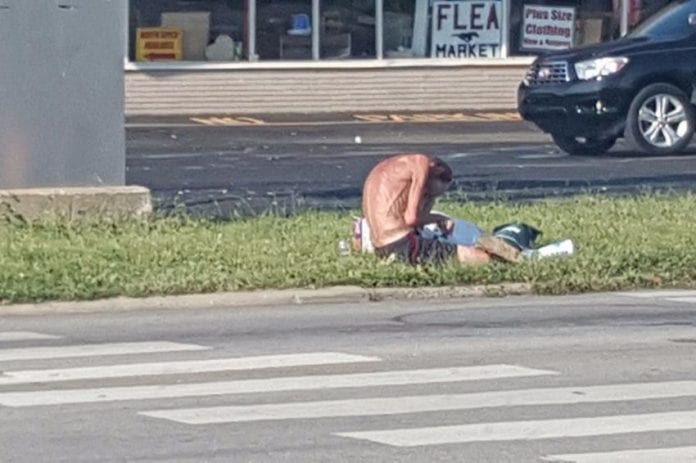 When Johnny Servantez took a photo of the homeless man who sat on the ground between the two streets in Indianapolis, Indiana, Johnny understood that the man was hungry and ill. He posted the photo on Facebook and urged people to give this poor guy some money and to help him out.

The photo, in which you can see the man’s ribs, has been shared more than 1,700 times and it eventually reached Danny Rhodes, his brother. Together with his sister Lisa, he found for his younger brother and brought him home, and he told the entire story on Facebook, naming it “Team Johnny Rhodes.” So, how did Johnny end up on the street in the first place?

Their mother passed away seven years ago, which was the time when Johnny disappeared and lost touch with his family members. Johnny Rhodes was taken to the hospital where the doctors said that his condition was critical and that his addiction partly caused this problem. Moreover, he has diabetes, and he is mentally and emotionally challenged.

The aim of the Facebook group is to help Danny collect the needed amount of money so that he could provide proper care for his brother. If you are willing to help, go to Facebook and just type the name of the group you can see above. There, you will find all the necessary information about how to donate money and see what the other people did in order to help. Hopefully, we will see Johnny Rhodes back on his feet! 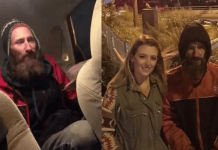