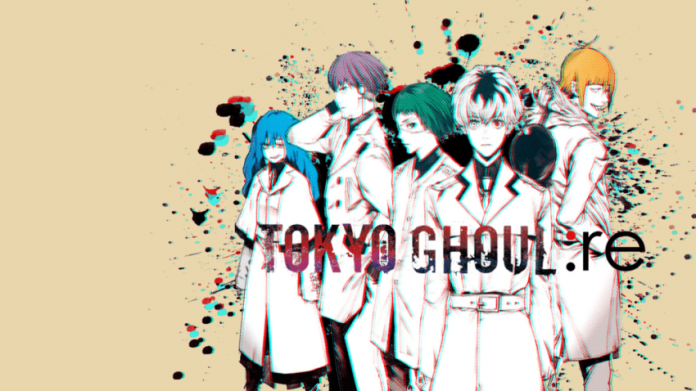 Sequel of the popular Tokyo Ghoul manga Tokyo Ghoul: re has finally received the first trailer that you can see below. It has been officially announced that Viz Media has licensed this manga and fortunately for us we will get to enjoy more releases.

The trailer that has been provided shows a new world order that is pretty much identical to the previous one. Quinx Squad leader and investigator Kuki is going to CCG when he detects that cab driver he is in is a ghoul. Immediately a battle begins and when it seems that driver could win, Kuki displays his ghoulish abilities and the fight is quickly over.

At this moment we are still short on details regarding this manga, and to be honest, this trailer did not bring lots of new details about the sequel and what has been prepared for us. But that is quite normal as this was only a teaser. That is not all as we do have Tokyo Ghoul: re official synopsis:

“Haise Sasaki has been tasked with teaching Qs Squad how to be outstanding investigators, but his assignment is complicated by the troublesome personalities of his students and his own uncertain grasp of his Ghoul powers. Can he pull them together as a team, or will Qs Squad first assignment be their last?”

Viz Media also announced that Tokyo Ghoul: re is set to launch on October 17th. 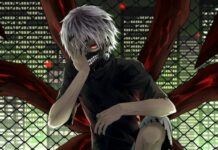 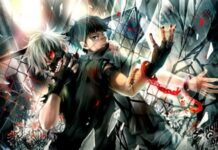 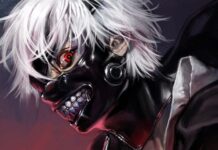