After so many years of waiting, we will be finally getting Friends movie. What is even more interesting is that they decided to launch the trailer for it. Wonderful.

Hahaha, it is a joke, this is a fake trailer. You really should have read the title of the article before continuing.

The trailer that has been titled “The One With The Reunion” has been produced by Smasher and uploaded to Youtube. This happened about a week ago, and it managed to gather more than 3 million views during that time. 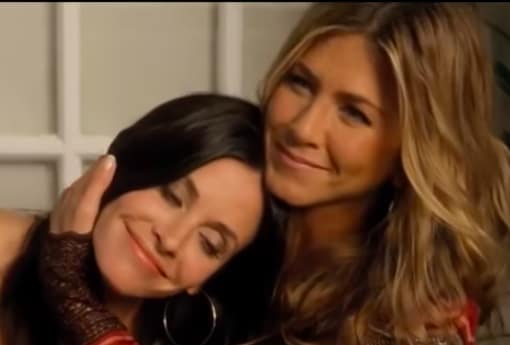 This “trailer” that we can see here also gives a brief plot of what we can expect from the movie, and it goes like this: “This picks up a few years where the final season left off with Ben and Emma grown up. Mike and Phoebe have trouble with marriage, Monica and Chandler are getting a divorce, Joey couldn’t find someone, and Ross and Rachel have trouble after many years of not being together!”

All that sounds believable, but the biggest problem is that it portrays Phoebe as a doctor. You probably don’t like going to doctor’s office but just thinking about going to Doctor Phoebe scares us.

We can also see that Joey gets arrested. This could happen, and we wouldn’t be surprised all that much. 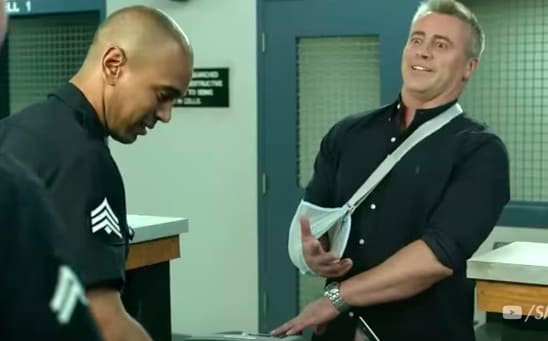 There are more things that can be considered strange and one of those is the Skype talk between Ross and Phoebe with some kind of weird romantic vibes. That is something that would be a huge surprise.

If you take a better look, you will definitely notice that all those clips that were used to create this trailer are from other projects. Those include Web Therapy, Cougar, and Episodes.

Considering how popular Friends were it doesn’t surprise us to see that many fans were out of this world happy when the trailer came out. But unfortunately, it is fake and made fans quite “emotional.”

I JUST SAW A TRAILER FOR FRIENDS THE MOVIE AND I DON’T KNOW IF IT IS REAL BUT IF IT IS I’M GONNA SCREAM pic.twitter.com/q4nRDvswNB

Man I really thought that “Friends” movie trailer was real this world is cruel pic.twitter.com/BWBfcCN3YK

Just watched the trailer for the 'friends reunion' film, and if it's a prank, I'm kicking shins

It is nicely summarised in these few tweets.

5 Ways to Organize a Virtual Bingo Night With Friends