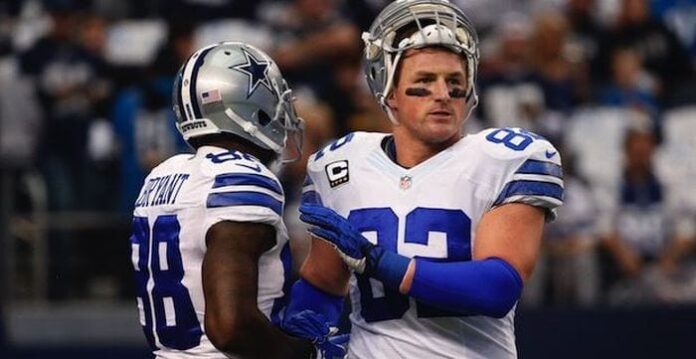 Three days have passed since Dallas Cowboys released Dez Bryant, and it’s still the main talk in the NFL. Dez didn’t make a gracious exit. Instead, he threw a tantrum all over the place as we are used by him. One of the things that he mentioned, and that was one of those that hurt him during his 8-year tenure in Big D is that he was never a teams captain. Yes, that wasn’t a case, but with a reason.

In the past, Dez failed to show enough respect for his teammates and coaches. He was often late for meetings. Two years ago when he suffered an injury, he went incognito, and no one could reach out to him for days. Not the press nor his teammates.

Dez Bryant is without a doubt one of the best Cowboys receivers of all time. Despite his nature, he was loved by teammates and fans. They liked his warrior spirit. But, he wasn’t a leader. Not for a second. This is the reason he was never selected as the captain. On his way out last Friday he stated that the reason for him leaving are those “Garrett Guys.” Team captains are “Garrett Guys.” He wanted to be a captain, remember? 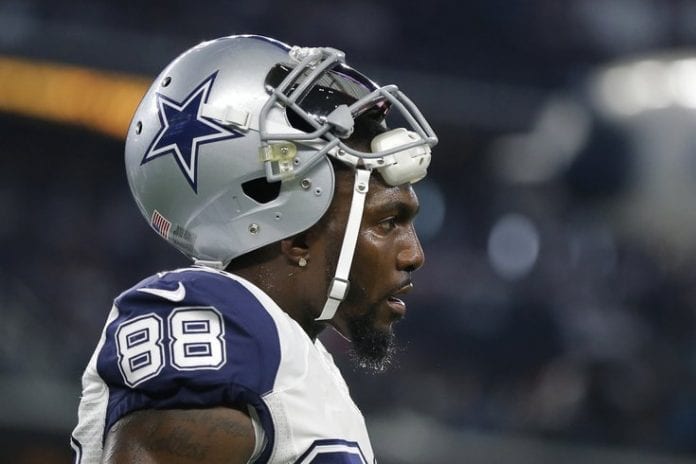 The thing with Bryant is, he’s like a little kid. He wanted captain badge, but the moment he would receive one he wouldn’t know what to do with it. Yes, he wasn’t Garret’s guy, but he was Jerry’s guy, and everybody knew that and no one was bothered by it.

Now, that he’s gone, knowing that not only he will never be a captain, but that he will never again be a Cowboy as he made a string of comments about everyone in Dallas. But worry not, they still love Dez there and will continue to love him. His reaction wasn’t all that extraordinary. It was “Dez being Dez.”

After the announcement of Bryant leaving, rumors started suggesting that Dak Prescott had something to do with Dez’s release. They claim he could stop it if he wanted. But, that just isn’t the case. A third-year QB doesn’t have that kind of authority.

All in all, when the dust settles, and Bryant returns at AT&T Stadium sporting different uniform the fans will great him with applause, even if he “throws up the X” after a touchdown. He was never Dallas Cowboys captain, but a fan favorite? That, he was!