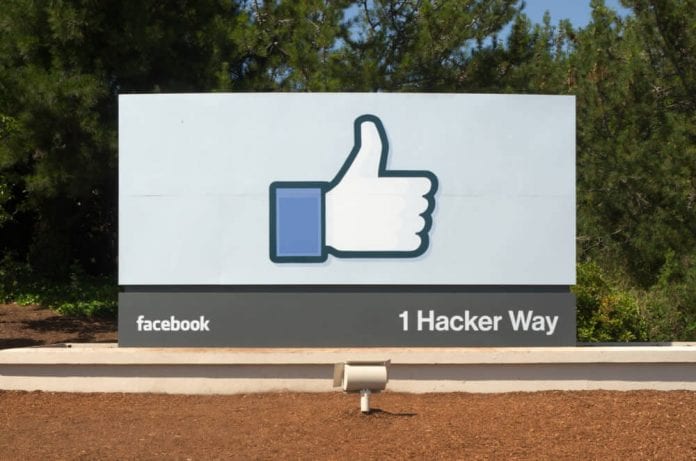 Facebook Inc (NASDAQ:FB)’s CEO and founder Mark Zuckerberg has a Hollywood movie made on his life named Social Network. The movie has few parts that are hurtful to his feelings says the thirty-year old billionaire during his first public Q&A session at Facebook’s Californian headquarters.

The movie released in 2010 was a story about the creation of the most popular social networking site of the world – Facebook and the journey of its CEO before he came up with the company. Zuckerberg seems quite unhappy with the movie as it contains a bunch of stuff that is hurtful, according to him.

“They went out of their way in the movie to try to get some interesting details correct like the design of the office, but on the overarching plot … they just kind of made up a bunch of stuff that I found kind of hurtful,” said Zuckerberg.

The movie suggested that Facebook Inc (NASDAQ:FB) was created by Zuckerberg for the purpose of attracting girls, which Zuckerberg feel was the most annoying. To this Mark has to say that he was already in a relationship with Priscilla Chan at that time, and she is now his wife.

Zuckerberg’s journey with Facebook Inc (NASDAQ:FB) is all about writing codes, then building a product and further building a company, and he believes that this is not a glamorous topic to make a movie about and therefore it was important for the makers of the movie to include stuff that was embellished or made up.

He says that the movie had few things that were glaring and were more of fabricated stuff rather than the true facts, and this made it difficult for him to take things seriously. There was one aspect of Mark’s life that was got right by the makers of the film, and it was the wardrobe of Zuckerberg. It included the famous grey T-Shirt he used to wear everyday as confirmed by the Chief Operating Officer, Sheryl Sandberg. The CEO does not believe in wasting precious time in making frivolous decisions like ‘what to wear at work’ or ‘what to eat for breakfast’, therefore, he had many versions of the same T-Shirt, Facebook CEO told. 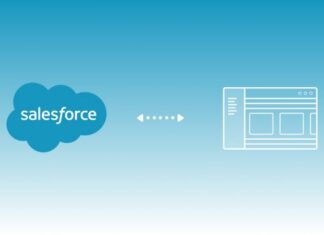