Opptrends 2022
Home Technology The Secret to Finding the Best VPN for FireStick with 5 Testing...

Amazon FireStick is a wonderful device for streaming. It is safe until you install apps from the Amazon store or APKs that are dodgy. These apps could access your data and even sell your data to third-parties.

How would you prevent that from happening?

The solution is to find a top VPN for FireStick that undergoes our 5 rigorous testing criteria: 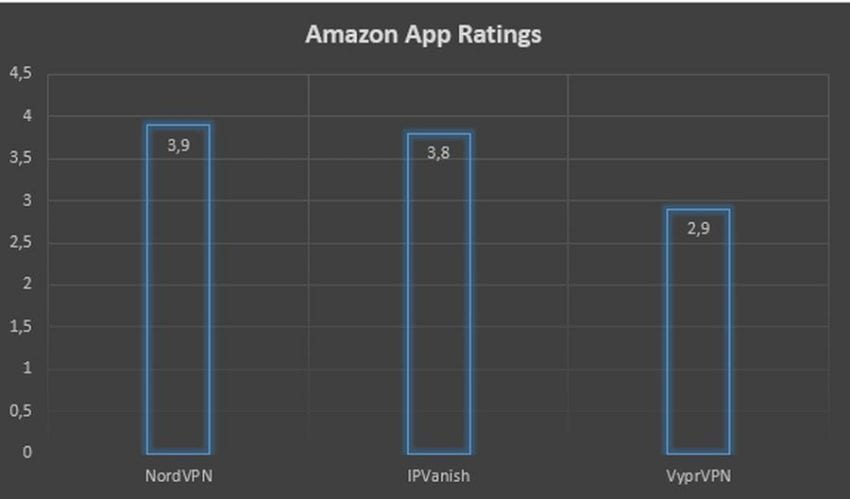 Although there wasn’t much of a difference in ratings between NordVPN and IPVanish, VyprVPNs rating was too low on Amazon App Store.

NordVPN: Headquarter is located in Panama, which is a ‘no data retention law country’. It means it would not force companies to give away their users’ data.

IPVanish: It is headquartered in the US, which is a 5 falls under 5 eyes intelligence sharing country. The country has the right to share users’ data to the outside country or take actions against any users’ suspicious activities.

VyprVPN: It is based in Switzerland, which is of course not a member of 14 eyes countries that shares intelligence, but is considered its ally. This means it would share your data if they deem necessary.

To check for speed, I tested each VPN provider is tested by VPNRanks on a different server.

My internet speed without VPN: 27.2 Mbps 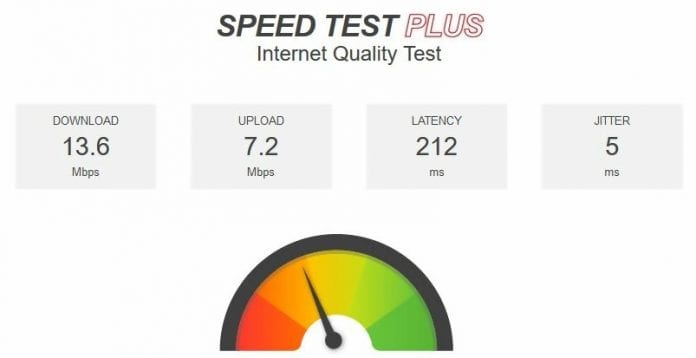 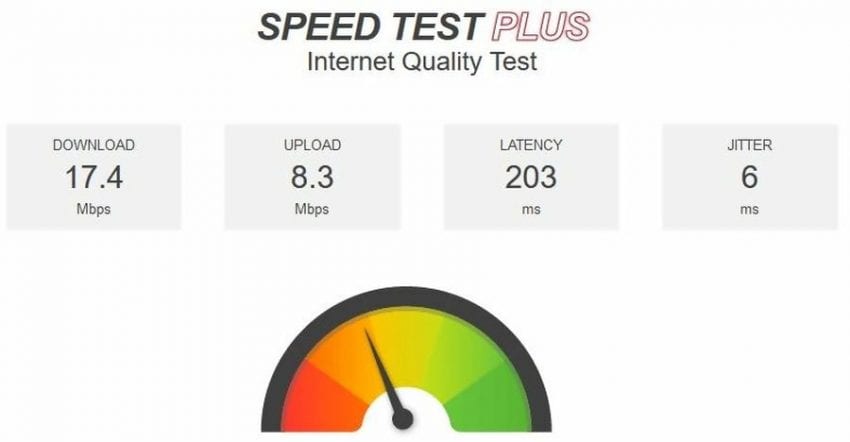 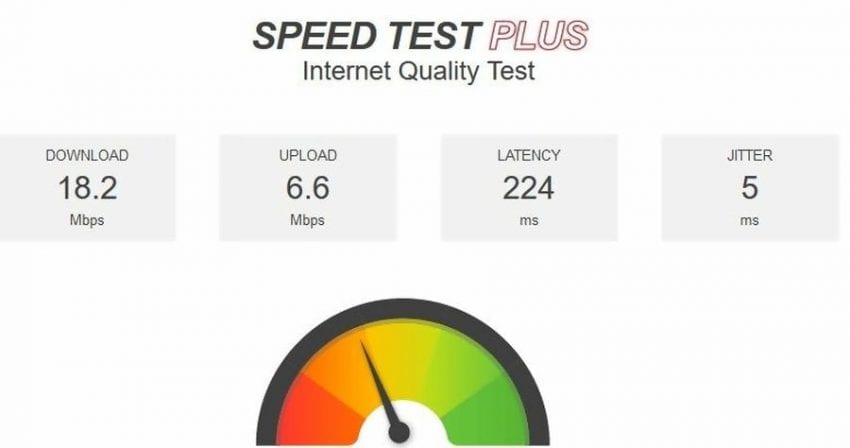 With the speed tests performed, VyprVPN stands out as a clear winner. This means VyprVPN is the recommended choice when it comes to streaming.

Here are the number of servers offered by these 3 VPNs: 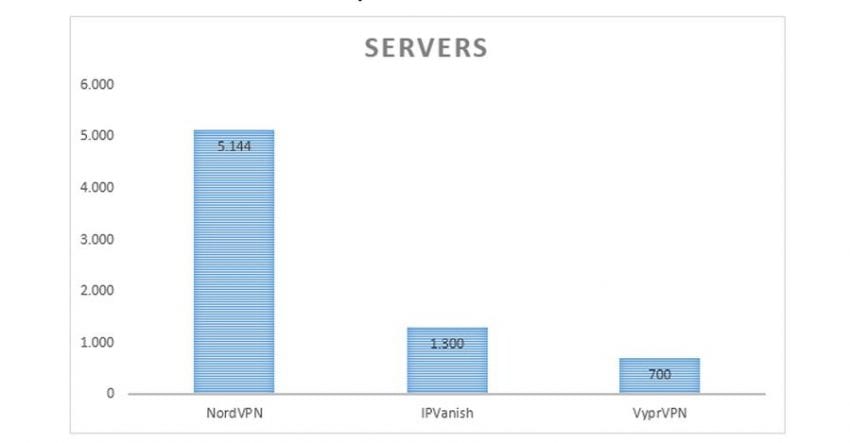 Here I have listed the file size for these apps when downloading it on Amazon FireStick device: 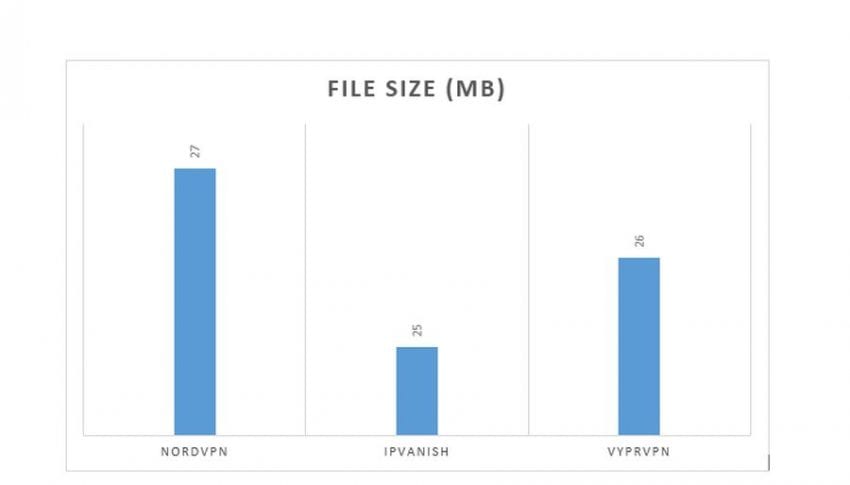 Sizes do matter in the case of Amazon FireStick. It is a small device and limited space, so you’ve got to be careful which app you want to use.

There’s not much of a difference between these providers anyway. NordVPN has the largest file size with 27 Mb and IPVanish with the smallest file size.

My Verdict for the Best VPN for FireStick

If it wasn’t for speed, then NordVPN was a clear winner. Still, NordVPN leads with a margin and is considered as the best VPN for FireStick depending upon the 5 deciding criteria mentioned above.

Since NordVPN has double encryption, its speed is a bit slow compared to other VPNs. On the other hand, IPVanish is based in the US so users might be hesitant to buy the VPN service.

VyprVPN did great in speed though and is a preferable VPN when it comes to streaming. It is also one of the top VPN for Kodias well.

As you have already got the gist of how you need to select a good FireStick VPN, you can compare any VPN on the basis of these factors. 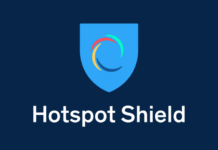