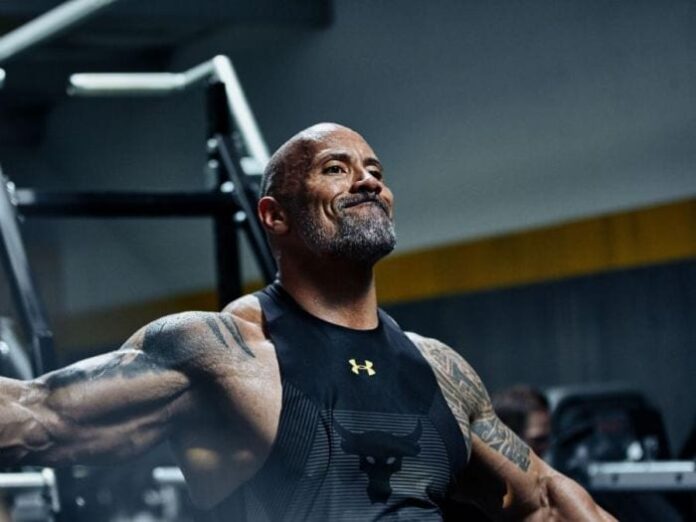 Under Armor launched their latest collection in collaboration with Dwayne The Rock Johnson. The collection has various items that can be used during the workout and is labeled as Under Armor gym gear.

The Rock’s collection is called “Chase Greatness” and the pieces we present to you are only the first part of this line. The entire collection will become available through the year, and it revolves around the promotional campaign called “Build The Belief.” This is the product of cooperation between Under Armor, Dwayne Johnson, and his production company Seven Bucks Creative.

Talking to Men’s Fitness, Dwayne Johnson said what his new Under Armor line represents: “We all want some change in our lives, maybe even greatness. But it’s not easy. Sometimes we don’t think we’re good enough or sometimes life deals us a tough hand. But that’s exactly why we grind. In the toughest moments in my life, I’ve stuck by a simple truth: when your back is up against the wall, the only way out is to put the work in. Because when you put in the work, rep by rep, day by day, you build something in yourself. You build the belief that you can do more.”

Jumanji: Welcome to The Jungle star continued the interview by saying: “That’s what our Project Rock collaboration with Under Armour is all about. We’re not just giving people the tools to chase their greatness; we’re creating a movement of people who are willing to put in the work.”

The most popular equipment in this collection comes from “Threadborne Vanish” lineup. Cloths from this lineup are made out of fast-drying, and flexible fabric, making it ideal for any type of workout. Also, people will be thrilled with UA Project Rock Delta training shoes which are now available in three colors.

Below you can take a look at entire collection thanks to the courtesy of Men’s Health, Dwayne The Rock Johnson, Seven Bucks, and most of all Under Armor.