Whenever and wherever you look, it is hard to avoid Dwayne The Rock Johnson when you go to your local cinema. If you like movies, there is no doubt that you have watched Dwayne Johnson in at least one, if not many more of those. One of his biggest projects that he has been working on is the new edition of Fast and Furious.

The Rock went to the Instagram where he has over 80 million people that are following him and talked about the success of the new Fast and Furious movie. The name of the film is actually The Fate of the Furious, and it is eight installment of this franchise. Dwayne said that this one earned about 432.2 million dollars internationally while easily breaking and surpassing the all-time record which was previously 316.7 million dollars achieved by the Jurassic World. In the United States, the movie opened to just over a 100 million dollars.

Dwayne wrote on Instagram that he is amazed by how well this film did as well as stating that this was the most fun character that he has ever played. Still, he is always asking himself what his next and the best move is. Obviously, our favorite big guy wants to stay focused, but then he says that he sometimes just drifts away and thinks about weird things, like what size off road tires should he put on his next pickup truck. He ended his statement by saying that he is grateful to his fans while also thrilled that most of them loved his new movie. 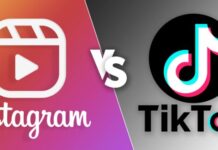 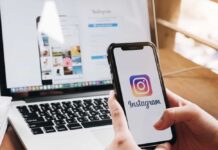