Opptrends 2022
Home Entertainment The Rock Is Stronger Than Thor, Star-Lord, and Batman Combined 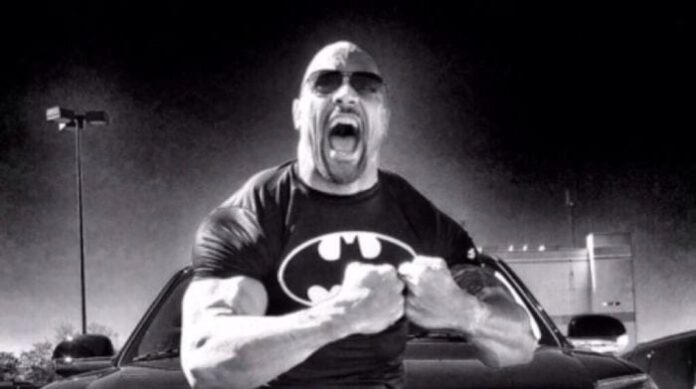 Taking down Batman, Thor, and Star-Lord is not an easy feat, but Dwayne Johnson did it. The thing is if there was someone capable of doing it, then it was man formerly known as The Rock. You must be curious ‘what the hell are we talking about?’

Our subject for today is 2018 Kids’ Choice Awards which aired on Nickelodeon last weekend. Former wrestler turned actor, and Hollywood’s best-paid actor won the award for Favorite Movie Actor for his role of Dr. Smolder Bravestone. His recent box office hit Jumanji: Welcome To The Jungle won the prize in category Favorite Movie. Trust us, achieving this wasn’t easy.

Other actors nominated were the likes of Ben Affleck who plays Batman, Chris Pratt for the role of Star-Lord, and Chris Hemsworth as Thor. Contenders for Favorite Movie were Guardians of the Galaxy Vol. 2, Spider-Man Homecoming, Star Wars: The Last Jedi, and Wonder Woman. 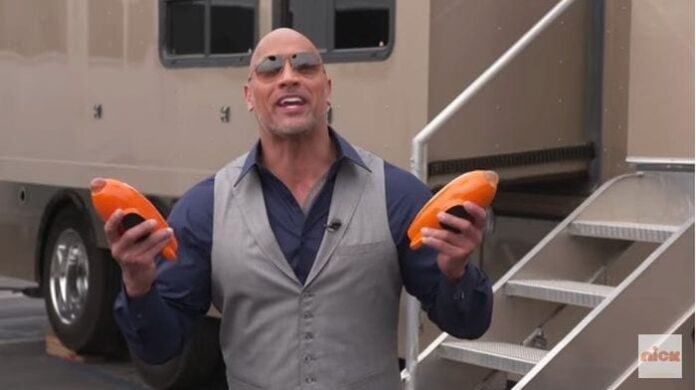 Dwayne Johnson took it to Instagram to thank Nickelodeon and his fans for giving him this award. In the process, he also dedicated some of his time to joke with Kevin Hart. His co-star from Jumanji was also in a race for Favorite Actor but lost to Rampage and Skyscraper superstar. While thanking everyone for the award, and bragging about winning it, he ‘by mistake’ substituted Kevin Hart for Ant-Man. You can see the hilarious video below.

The film year has just begun, but Johnson already started to collect accolades. This might not look like much, but People’s Champ knows to value small things like no one else. With the number of movies, he’s filming it is only a matter of time when he will start to get serious recognition for his acting ventures. The Rock already has all the fame and fortune he could ever need, so all that is left is for him to do is to chase more serious prizes. In a year or two maybe we will see a live video of him accepting an Oscar. If anyone can cross the path from a WWE wrestler, across comedy films, to a genuine character actor, it is Dwayne The Rock Johnson. 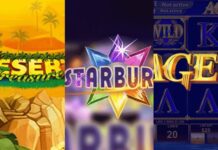