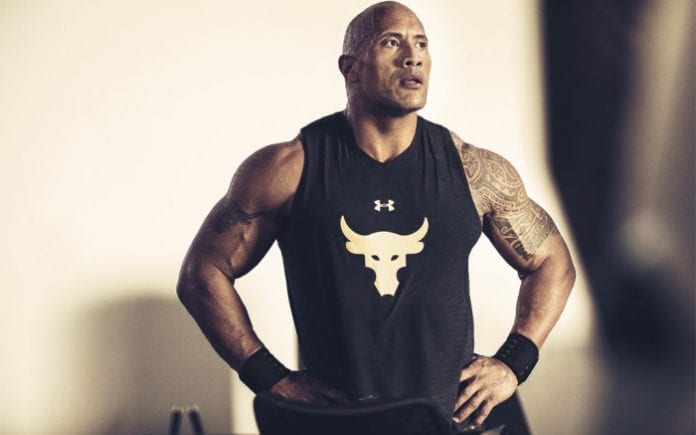 Wrestlemania 34 is almost upon us. The biggest stage of them all had many superstars headlining it, but none was adored as Dwayne The Rock Johnson. Because of that, it’s hard to imagine People’s Champ missing the event in New Orleans set for April 8th.

Brahman Bull and Wrestlemania go together like Bonnie & Clyde, like bread and peanut butter, like eggs and bacon, like Tom Brady and Bill Belichick. WWE wants The Rock at Wrestlemania, and The Great One wants to be there, but he might not be cleared to participate.

These days, a man formerly known as The Rock goes by the name Dwayne Johnson and he’s an action star, which earns big bucks for his roles in Hollywood movies. At the moment he’s the best-paid actor in the industry. Because of that, movie studios that bombard him with all that money won’t let him wrestle in fear that he could get injured. He’s got seventeen movies in works, so you can understand their worry. Jumanji: Welcome To The Jungle star is set to get $20 million paycheck for his role in upcoming film ‘Red Notice.’ Let’s be honest here; you wouldn’t want to risk an injury too. 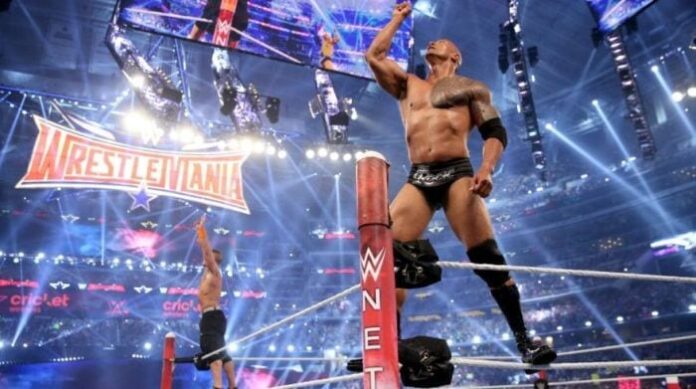 But, good news comes from Bryan Alvarez of Wrestling Observer. He claims that The Rock is cleared to appear in New Orleans. But only to show up, he doesn’t have a permit to participate in a match.

Alvarez continued by saying: “Well, you’re not advertising The Rock being so there would be no reason, you could put him there if you wanted to. I do think that The Rock is going to be at Wrestlemania. I think The Rock and Elias are going to do a segment together and they’re going to do a concert.”

Seeing one of the greatest wrestlers of all time even in guitar contest at Wrestlemania would be amazing. After he finishes that, he could put Elias through a bit of misery. We’re talking about one Rock Bottom, followed by a People’s Elbow. Not too much to ask, what do you say?

Check Out Dwayne Johnson Talking About His Most Intense Role Ever