Directed by Yasuyuki Oda (“Street Fighter IV”), a fighting video game “The King of Fighters XIV” was released in Japan by SNK company in August this year. Soon after its release in Japan, it was available in North America and Europe, as well. The game received positive reviews not only from the players but critics as well. A few days ago, SNK delivered “The King of Fighters XIV” Demo Version 2, which gives players the opportunity to get a sneak peak at Update 1.10, which will be available on January 11.

According to Gematsu’s reports, Demo Version 1 has undergone some significant changes, for the better, of course. First of all, some of the game’s playable characters, such as Leona, Terry and Yuri Sakazaki, are now quite different. And this is not the only change regarding the characters – additional color corrections have been provided for all of them. Furthermore, according to PlayStation Lifestyle, the new game version will also include seven new playable characters, which were not available for the previous one. Some of these include Iori Yagami, King of Dinosaurs, Kyo Kusanagi and Shun’Ei. It is also important to mention that the game’s graphics has been improved. Finally, the title will be delivered in three modes: Tutorial Mode, VS Mode (against player or CPU), and training mode.

In addition to the changes previously mentioned, it has also been mentioned that the new DLC costume for Athena will be available in the new version. Don’t miss the opportunity to check it out and see what else SNK has prepared for you. 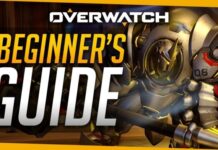 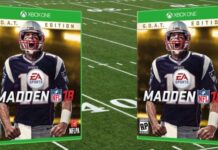 Madden 18 Cover To Feature Tom Brady Release Date, Trailer And Everything Else You Need To Know 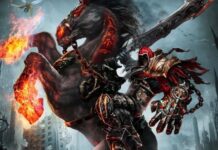 Darksiders 3: Updates on the Release Date and First Trailer