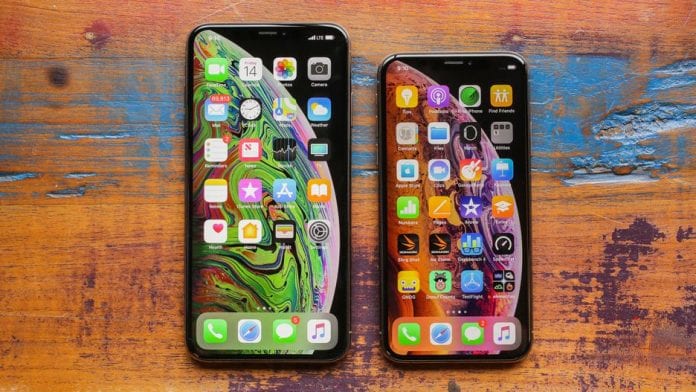 Despite the ceaseless march of inflation and the rising cost of living, $1,500 can still buy you a lot of things in 2018. It more than covers $1,412, which is what the average person in the US pays for rent — leaving you with enough left over to buy a new coffee table. You could fuel your caffeine addiction for almost two years, provided you stick to a single tall coffee from Starbucks every day. You could even be a responsible adult (read: boring) and invest it all in a low-risk mutual fund. Or, you could buy the new iPhone XS Max, Apple’s latest flagship. Starting at $1,499 USD, it’s the most expensive phone ever.

So what makes the XS Max worthy of such an inflated bill? Let’s take a look at the features to see if its worth your money. 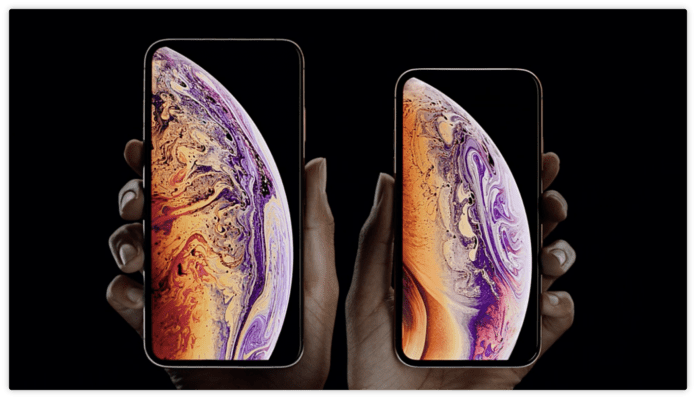 It packs a powerful processing punch

The $1,499 covers its largest storage option. With 512 GB of flash storage, you could store as many as 200,000 photos on your phone. The XS Max also has the power to back it up. Fitted with the new A12 Bionic, it’s the industry’s first 7-nanometer chip containing 6.9 billion transistors.

“This A12 Bionic is without question the smartest and most powerful chip ever in a smartphone,” said Apple marketing chief Phil Schiller while on stage at the iPhone launch. 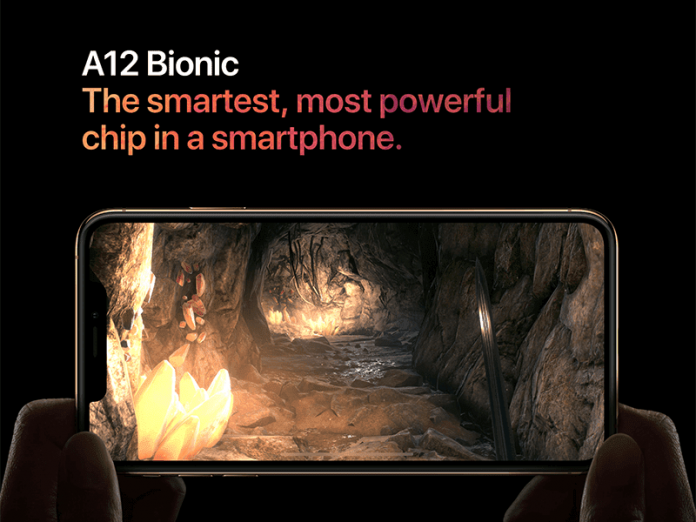 Inside it all is a six-core CPU that relies on an eight-core neural engine analyzing when to run the XS Max on two-high performing cores or four more power-efficient cores. This neural engine, an important component to machine learning that affects the XS Max’s ability to recognize faces and understand voice commands, performs five trillion operations per second. As a result, the A12 Bionic is 50 percent faster and uses 40 percent less energy.

The XS Max is a giant amongst smartphones

Measuring in at a whopping 6.5-inches, the XS Max is an unapologetically big phone. It boasts the largest display in an iPhone yet despite sharing similar dimensions with the hulking iPhone 8 Plus. That’s all thanks to its edge-to-edge, top-to-bottom display. The new OLED Super Retina HDR screen displays your photos with 60 percent more dynamic range.

The Super Retina ushers in a new era of photography and videography for Apple. As the first OLED that meets the iPhone standard, it overcomes some of the drawbacks of this energy efficient display. It offers 2436 x 1125 pixel resolution at 458 ppi. This new tech creates more true-to-life photographs with deeper colors, truer blacks, and a contrast ratio of 1,000,000:1. It’s helped along by the dual 12-megapixel lenses equipped with Optical Image Stabilization to produce a deeper range of pixels.

It’s a literal handful, yet the first people to handle the phone say it doesn’t feel as big as it looks. Subtle design changes in the stainless steel gold finish body make it much more ergonomic than last year’s Plus, according to Dieter Bohn, an executive editor at The Verge.

That being said, people with small hands would still benefit from a grip-enhancing iPhone skin to help them keep the XS Max in their hands. iPhone XS Max skins from dbrand are made exclusively with authentic 3M vinyl. This material increases the traction of the normally sleek stainless steel without adding bulk to the phone like a case would. When you get a skin for your new iPhone XS Max, size is as important as function when it comes to this phablet. After all, XS Max owners, now roughly $1,500 lighter, don’t need to be weighed down by a clunky case.

For upgrade junkies and those convinced by the XS Max’s specs, pre-orders started as early as September 14, with the first handsets shipping September 21. For those more skeptical of dropping $1,500 on a phone they’re likely to drop too, the iPhone XR arrives later, with pre-orders scheduled for October 19.

The XR is Apple’s answer to a budget phone, though ranging from $749 to $899, it’s certainly not the cheapest handset on the market. Unlike the XS Max, it relies on an LCD Liquid Retina display that’s only 324 ppi. Though photos won’t look as dynamic on the XR’s display, it’s powered by the same A12 Bionic chip. It also comes in four new fun colors on top of the typical white and black, including blue, yellow, coral, and a Product Red version. 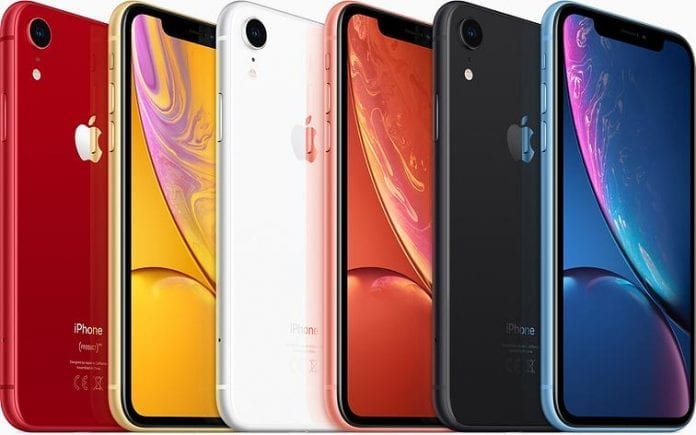 The choice between these models relies just as much on your preferences as your wallet. If you’re still stuck, check out Apple’s iPhone Upgrade Program. It’s a payment plan that lets you pay off your new phone over 24 monthly installments, and it gives you the option to upgrade to a new phone every year. The monthly payments for the XS Max are as low as $68.66, and they include AppleCare+ coverage, which has a value of $129.

Let us know if this is enough to sway you. Whichever you pick, leave a comment below to tell us what you like most about your XS Max or XR.