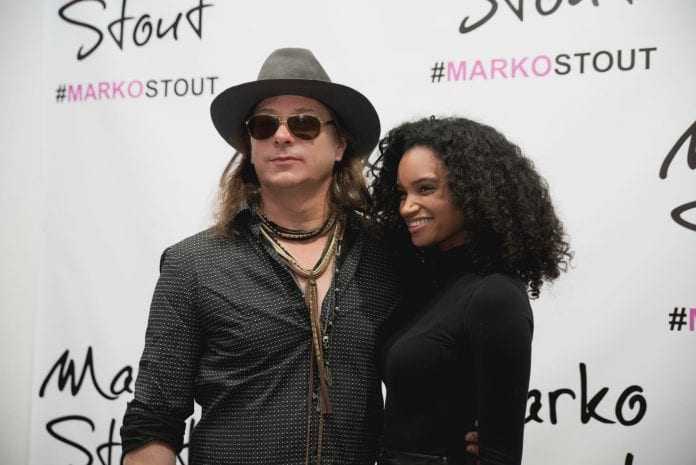 Marko Stout, the contemporary artist from New York, keeps surprising everyone year after year. This artist and fashion icon has been rapidly gaining popularity thanks to his industrial pop style art pieces that are leaving everyone in awe. Numerous celebrities from around the world are going crazy after Stout, and one look at his amazing art should explain to you why. Art dealers, international collectors, all of them understand that the art of Marko Stout needs to be appreciated and loved. His latest show at New York’s famous Gallery MC introduced numerous VIPs to his work and everyone was left speechless.

It’s not just his intriguing and modern style that draws the attention of the public. Marko Stout seems to be doing great in anything he tries including print, painting, sculpture, film, photography, new media, and video. Sounds like a lot, doesn’t it? Marko makes it seem so easy. In just a couple of years, Marko has become a hot, new, popular artist that everyone is talking about. Often enough, he is called the new Andy Warhol. 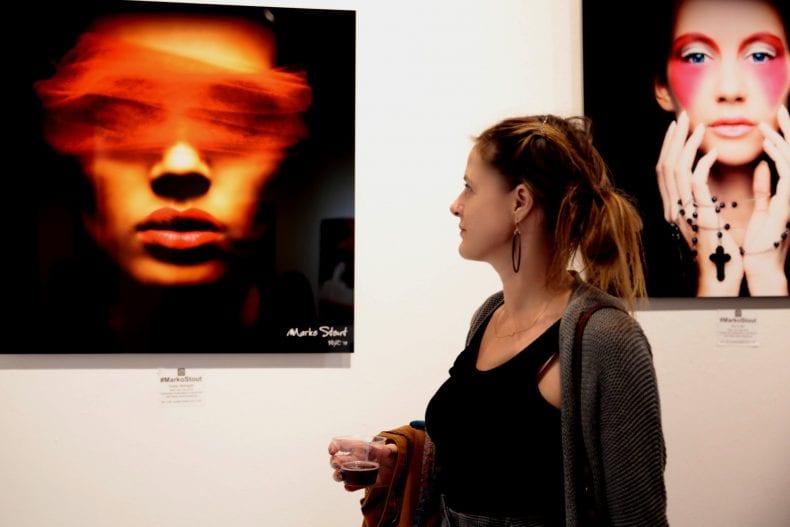 Another thing that differentiates Marko’s art from other types of art, is the way he is playing with his photographs. Photographs aren’t just photographs, and painting aren’t just paintings. By painting over his photos, Stout is creating something unique, intriguing, and extremely fun to look at. He is combining modern digital technology and traditional art in order to express himself in the best way possible. The colors and the vibe of each art piece are vibrant, modern, and are telling a new and different story. 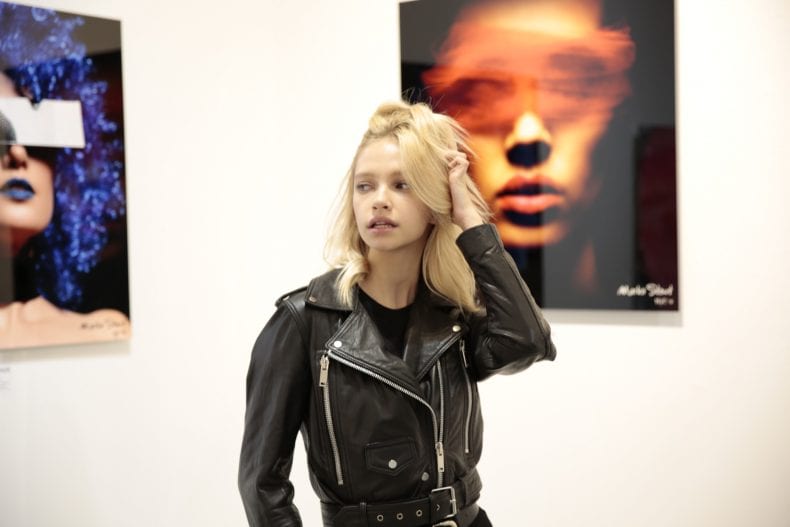 For Stout, it all began with a retired Grateful Dead roadie, wine, and weed. Stout used to live on a houseboat where we often shared wine and weed with his neighbor who used to own a gallery and was a trained painter and a retired roadie. He shared his knowledge and artistic experience with Marko Stout. No long after, Marko’s art found its way to his drinking buddy’s gallery.

Marko ended up in New York, not long after his friend and teacher was found dead. From that moment on, everything started working out for Marko. Three years ago, his face became easily recognizable to many around the USA. Today, many share their love for Marko’s art and it comes as no surprise. Stormy Daniels, the Kardashians, Taylor Cohen, Sarah Jessica Parker, Drake, and Jesse Jane are just some of the celebrities that attended Marko’s show and showed their appreciation of the art. Among his fan group are also stars of the ABC TV series “Shark Tank.” Kevin O’Leary, the star of the show and a billionaire, is loving Marko and his art. While on vacation, he made a short video for Marko saying how much he loves the exhibition and the pieces. 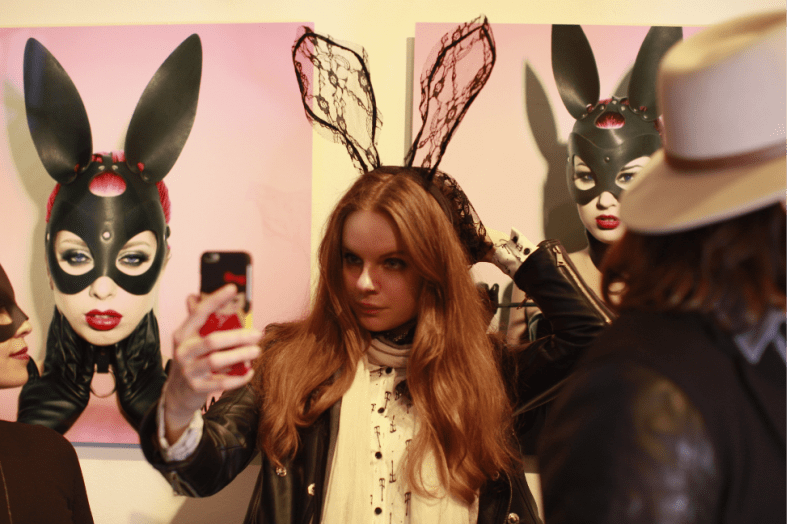 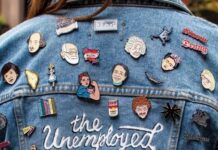