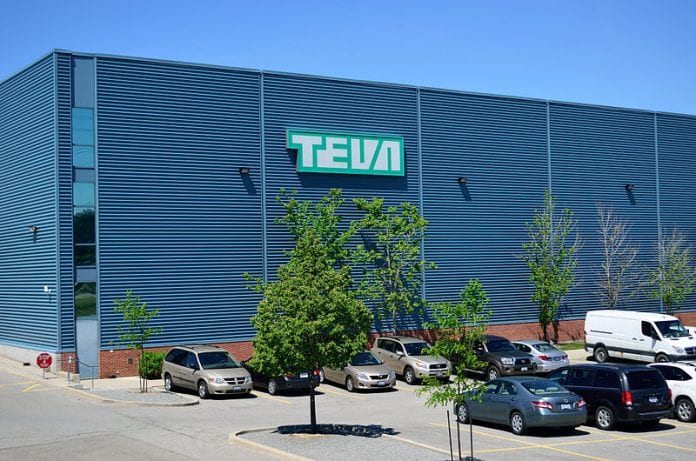 Teva Pharmaceuticals Industries Ltd (NYSE:TEVA) is planning to increase its offer to acquire Mylan NV (NASDAQ: MYL) to as much as $43 billion, according to report from Bloomberg based on information from people familiar with the situation.

Teva could increase its offer to around $88 per share

Last April, Teva Pharmaceuticals offered to Acquire Mylan for $82 per share or $40.1 billion. Mylan’s stock is currently trading at $70.75 per share. Its market valuation is approximately $$34 67 billion.

According to the people, Teva Pharmaceuticals intend to formally submit its proposal to Mylan as part of its strategy to prevent it from pursuing its acquisition of Perrigo Company. A proposal from Teva Pharmaceuticals would serve as an alternative for proxy firms giving advice to the shareholders of Mylan.

Mylan is planning to conduct a shareholder meeting to vote on Perrigo’s proposal this summer. Last month, Abbot Laboratories expressed its intention to vote its 14.5% stake in favor of Mylan’s proposal to acquire Perrigo.

Abbot CEO Mile White recently stated, “As both Mylan’s largest shareholder and its partner through our continued manufacturing relationships, we believe Mylan’s stand-alone strategy and acquisition of Perrigo will further enhance its platform.”

Last April, Mylan implemented a strategy to make it more difficult for competitors to take over the company under Dutch securities laws.  Mylan issued an option that allows external foundations to obtain a majority share in the company anytime to prevent unwanted takeovers.

Teva Pharmaceuticals took advantage of the mechanism and acquired 4.6% stake in Mylan. The move would allow Teva to challenge that board of directors of Mylan at the Enterprise Chambers in Amsterdam.

Teva CEO Erez Vigodman recently told a group of institutional investors in Israel that the company is planning to take certain steps prior to Mylan’s shareholder meeting, according to people familiar with the matter.

Mylan emphasized its intention to remain independent and argued that a merger with Teva Pharmaceuticals could face antitrust problems.