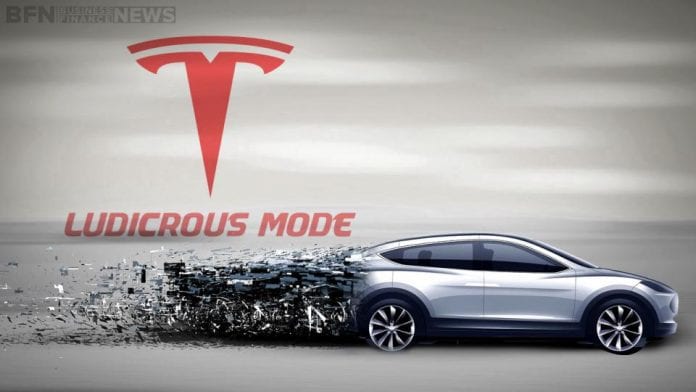 Tesla recently made history by announcing the new battery pack upgrade which would allow their premium Tesla cars to have a mile range of up to 315 miles on a single charge. The battery pack is expected to be used on the Tesla Model X with Ludicrous mode which would allow the car to have that massive mile range. The news is clearly seen as a win for the electric car industry because of the weaknesses that had been noticed in EVs.

So far it has been hard to defend the electric car to others solely because of the limited mile range that was seen on the previous battery packs, which averaged something around 200 miles. The added issue of not being able to supercharge the car, meant users would wait for long hours to recharge their car batteries but only having a limited mile range all the same. This undermined the whole point of buying electric cars even though it would be perfect for the environment compared to the combustion engine cars.

However, even with the recent battery upgrade by Tesla, there still seems to be a problem. The battery pack upgrade is only at the time being made available for the luxury cars. It is only available to the wealthy niche customer base at the moment. Drivers of Tesla cars who have in their possession the Model S P90D Ludicrous have the option to upgrade to the 100 kWh packs for $20,000. For those who had made orders before and have not yet received their P90D Ludicrous cars, also have the option to upgrade but for a lower fee of $10,000. And for any prospective buyers of the Model S P90D Ludicrous, they have to be willing to cough up $134,500.

The prices are definitely high, but as Musk said on a journalist call that starting the battery pack with the high end cars was of critical importance. During the conference call with journalists, Musk said that the company was always being chastised for making expensive cars, but that was not its goal from the beginning. Their one goal had always been to make great affordable cars. He said at the moment, some technological changes and economies of scale were needed, but in the long run the company would be happy enough to make a great car affordable for everyone.