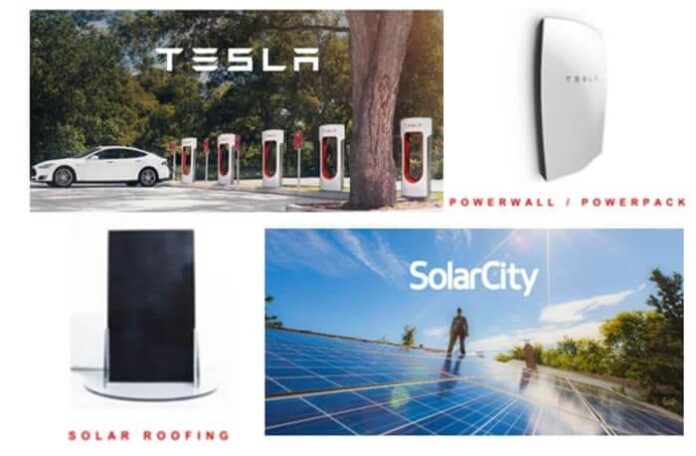 Tesla Motors Inc (NASDAQ:TSLA) announced today a $2.6 billion all-stock merger agreement with SolarCity Corp (NASDAQ:SCTY). The price of the deal is based on the 5-day volume-weighted average price of Tesla’s shares as of July 29, 2016.

The combination of the companies would create the only vertically integrated sustainable energy worldwide. Market observers considered it a huge step for Elon Musk to realize his master plan over the next ten years.

SolarCity has a 45-day period to solicit alternative proposals known as “go shop” as part of its agreement with Tesla.

In a blog post, Tesla said, “Solar and storage are at their best when they’re combined. As one company, Tesla (storage) and SolarCity (solar) can create fully integrated residential, commercial and grid-scale products that improve the way that energy is generated, stored and consumed.”

The electric car manufacturer added that now is the right time for the merger citing the reason that it is getting ready to scale its Powerwall and Powerpack stationary storage while SolarCity is preparing to offer its next-generation differentiated solar solutions.

“By joining forces, we can operate more efficiently and fully integrate our products, while providing customers with an aesthetically beautiful and simple one-stop solar +storage experience: one installation, one service contract, one phone app,” according to the electric car manufacturer.

Tesla and SolarCity estimated to achieve $150 million in cost synergies in the first full year after the closing of the transaction.

The companies also expected to save customers money by reducing hardware costs, installation costs, and improving its manufacturing efficiency as well as lowering its customer acquisition costs.

A majority of disinterested shareholders of Tesla and SolarCity need to approve the merger agreement, which is also subject to regulatory approvals and other closing conditions. The companies expect to close the deal in the fourth quarter of 2016