Tesla Motors Inc (NASDAQ:TSLA) received approval to expand the number of its company-owned stores to sell electric cars directly to consumers in Pennsylvania.

The electric car manufacturer has been fighting against auto dealers across the country lobbying to prevent the expansion of its operations to sell directly to consumers.

Tesla Motors Inc (NASDAQ:TSLA) is now allowed to operate as much as five stores to sell its electric vehicles in Pennsylvania. The lower chamber voted 197-2 in favor of the legislation. The legislation still requires the signature of the governor.

In a statement, Diarmuid O’Connel, vice president for business development at Tesla Motors Inc (NASDAQ:TSLA) said, “We hope the process in Pennsylvania serves as an example for how productive cooperation can lead to a win for all parties involved, dealers and legislators included.”

“Tesla built a vehicle that generated love in attributes that were most important to segment buyers,” according to Christopher Chaney, senior vice president at Strategic Vision in a previous statement. 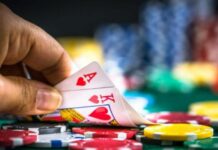 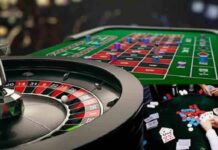 What to Look for in an Online Poker Casino in 2022? 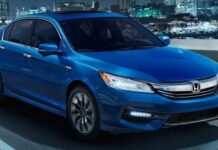 Top 12 Greenest Cars On The Market