Tesla Motors Inc (NASDAQ:TSLA) has confirmed the expansion of its Hong Kong operations yesterday. It has always been the company’s vision to provide sustainable transportation solutions to the world. The Hong Kong factory expansion is a small but right step towards reaching its lofty goal.

Tesla first set up operations in Hong Kong in the year 2010, which was immediately accompanied by a service center in 2011. This augmentation to the existing team will help the electric car manufacturer to meet the rising demand for its vehicles in the city.

Hong Kong workforce expected to double by this year

Veronica Wu, Vice President of Chinese Operations, stated that Tesla Motors Inc (NASDAQ:TSLA)’s Hong Kong team was under rapid expansion. Huge market demand from the company necessitated a corresponding increase in the workforce and the Hong Kong team increased from a humble ten to a moderate fifty in a couple of years. She was confident that the head count will be doubled by the end of the year. A new regional director was also appointed recently for the Hong Kong team.

Hong Kong, being a small city, is geographically suited for electronic vehicles as the battery does not require frequent charging. The Hong Kong government welcomed the concept of sustainable transportation through electric vehicles.

In a move to support this effort, it offered a special tax exemption during the first registration of electric vehicles. This enabled Tesla Motors Inc (NASDAQ:TSLA) to offer attractive pricing options for its Model S sedan which is currently available in the city. Users can choose from three different battery capacities for their Model S sedan based on their travel needs. Tesla’s Model S sedans have also been available in Beijing and Shanghai since April. 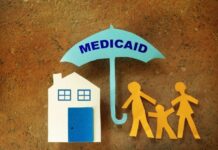 What to Know About Medicaid and Transportation in New York State 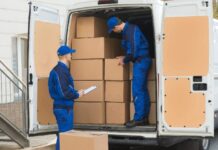 What Is Included Under Professional Moving Services? 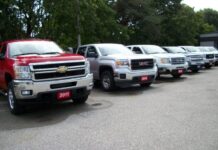 Buying Used Pickup Truck in 2022 – 6 Questions You Should Ask