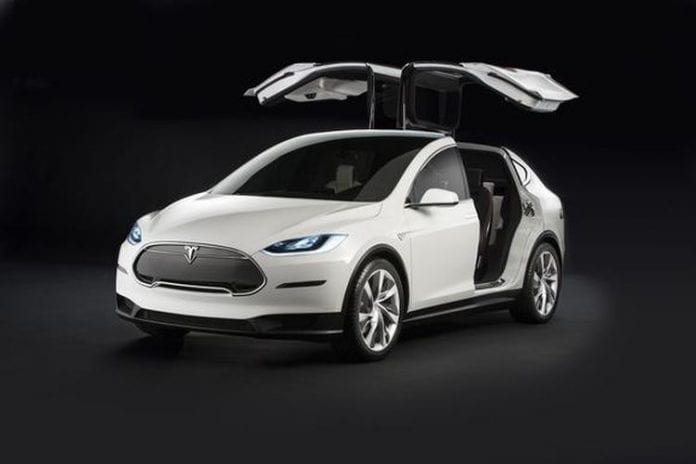 Reports indicate that a significant addition is about to be made concerning the Tesla design team. The design team at Tesla is being led by Franz von Holzhausen at the moment. Last month, Randy Rodriguez, one of Nissan’s best lead exterior designers left the car maker in favour of a move to the Palo Alto-headquartered Tesla. 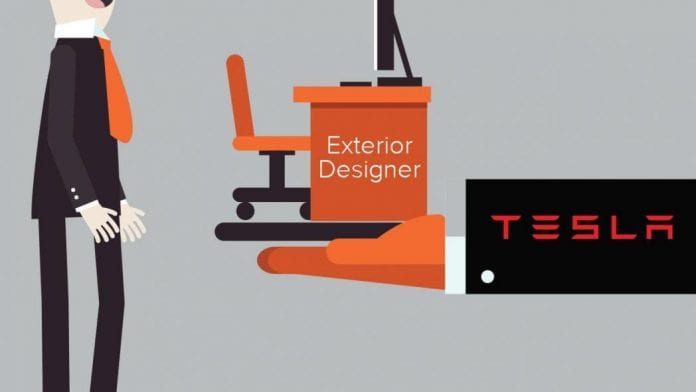 Rodriguez spent the better part pf his last 14 years at Nissan, as he moved through the ranks of the company’s design organization to eventually become one of the top exterior designers. While at Nissan, Rodriguez was attributed with the title lead exterior designer on 4 of the production cars and also including 5 of its concept cars. He is known as a versatile designer, and his designs are widely ranged from sports cars, to pickup trucks and even airplanes in some cases. His most recognized and widely appreciated work is probably the Nissan 370Z. The 2009 original production exterior design is accredited to him.

He also managed to put in some freelance work whilst he was at Nissan which gave him the chance to do the design for ICON A5 amphibious aircraft. Unsurprisingly, due to his good work his design submission was chosen as the winning submission by the company. Klaus Tritshler, the head of design at ICON said that Rodriguez had been instrumental in the work that eventually brought up the aircraft. Speaking on Rodriguez, Tritshler noted that he was a good guy that should be regarded as an incredible creative designer.

He has the ability to express the excitement which would be contained in the car itself. He has a passion for futuristic and emotional shapes which gives him a chance to break from normal conventions and create designs that would move anyone. The work he did for ICON Aircraft was instrumental and was a compass for the highly successful design of the A5. He is a great team member and we have continually sought his presence on our projects, Tristhler said.

ICON currently has 2,000 orders for the A5, reportedly. The production for the aircraft is going into low volume for this year so that training units can be contained and also volume production for customers can be reached.

The latest work accredited to Rodriguez might indicate what he is going to do at Tesla. Before he eventually left Nissan he was busying himself with trucks. The 2016 Nissan Titan is accredited to him. There have been reports that Tesla has been looking at creating its own pickup truck, and the recent moves signals that. His past experience with trucks at Nissan and his successful design of the Titan will clearly help him and be of use to Tesla.