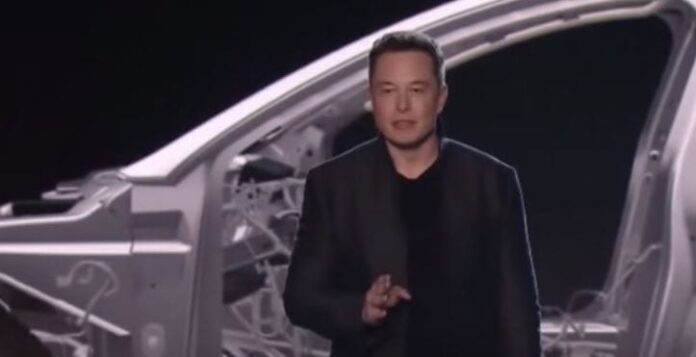 Brian Johnson, an analyst at Barclays Capital, said, “The plan is like before – or like much of what Tesla does – long on exciting visions of the future and short on financial details. It’s beyond us how much fundraising Tesla will need to carry out this master plan.”

On the other hand, Deutsche Bank analyst Rod Lache, commented, “At a high level the document is aimed at explaining how (Tesla’s) actions fit into a larger picture of accelerating the advent of sustainable energy. The document is relatively short on details, and it does not contain any economic or financial objectives.”

Musk said his Master Plan, Part Deux for Tesla was not complicated because it is only composed of four elements:

Musk explained that Tesla needs to merge with Solar City to achieve its vision to create a smoothly integrated solar panel roofs with battery storage that works around the world.

According to him, Tesla and Solar City have common goal of sustainable energy, but still face inherent barriers for being separate companies. He said now is the time to down those barriers through a merger since Tesla is ready to scale Powerwall and Solar City is ready to provide highly differentiated solar.

Expand and cover all major forms for terrestrial transport

Musk noted that currently Tesla addresses two small segments of premium sedans and SUVs. The electric car manufacturer plans to address most of the consumer market with the Model e and new type of pickup truck.

Musk said they are in the early stages of developing Tesla Semi, a freight truck that would significantly reduce the cost transporting cargo while increasing safety. The electric car manufacturer plans to unveil the Semi next year.

Additionally, the company plans to produce self-driving mini buses and transform the role of a bus driver into a fleet manager. The electric car manufacturer plans to present its design for its autonomous mini bus next year.

Musk said all Tesla vehicles will become fully self-driving as the technology matures. The company will equip its vehicles with necessary hardware with fail-operational capability, which means any system in the car could break and still drive itself safely.

“It is important to emphasize that refinement and validation of the software will take much longer than putting in place the cameras, radar, sonar and computing hardware,” said Musk.

He also explained that the company is already deploying partial autonomy on its vehicles instead of waiting until some point in the future because it is significant safer if the system is used correctly than a person driving the car.

“It would therefore be morally reprehensible to delay release simply for fear of bad press or some mercantile calculation of legal liability,” said Musk.

Moreover, Musk said the company will operate its own fleet to ensure that people can always hair a ride no matter where they are. Tesla car owners will be able to make money by adding their car to the company’s shared fleet by just tapping a button on its phone app.

“Since most cars are only in use by their owner for 5% to 10% of the day, the fundamental economic utility of a true self-driving car is likely to be several times that of a car which is not, said Musk.