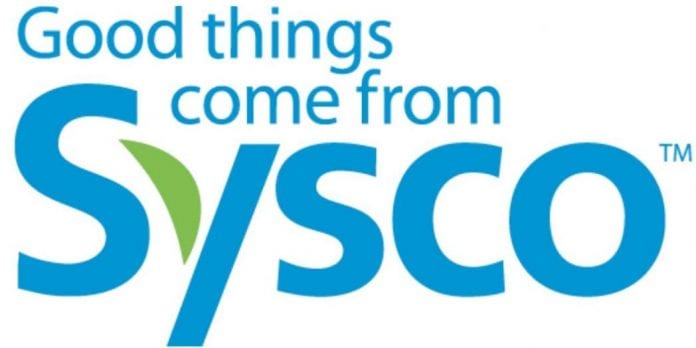 A federal court blocked the proposed $3.5 billion merger of Sysco Corporation (NYSE:SYY) with US Foods citing the reason that the deal would probably reduce competition.

On Tuesday, United States Federal Judge Amit Mehta of the District of Columbia granted the request for injunction by the Federal Trade Commission (FTC) on the proposed Sysco-US Foods merger.

In his ruling, Judge Mehta said, “The FTC has shown that there is a reasonable probability that the proposed merger will substantially impair competition in the national customer and local broadline markets and that the equities weigh in favor of injunctive relief.”

Last February, the FTC filed an administrative complaint against Sysco and US Foods and requested a court injunction to stop proposed merger temporarily while the Commission has a pending administrative proceeding on the case.

“This proposed merger would eliminate significant competition in the marketplace and create a dominant national broadline foodservice distributor,” said Debbie Feinstein, director of the Bureau of Competition at FTC.

The decision of the federal court allows the FTC to move forward with its effort to block the deal permanently. Its administrative court will now hear the case.

The FTC argued the Sysco and US Foods “broadline” food service market in the United States. The companies control 75% of sales to customers nationwide.

In response, Sysco and US Foods said the FTC based its argument on a “tortured analysis. The companies also emphasized that the Commission ignored a dynamic that industry customers depend on various distribution channels.

In response to the court ruling, Sysco president and CEO Dill Delaney commented that the company “was profoundly disappointed.”

“We diligently pursued this transaction for nearly two years because we strongly believed the merger of Sysco and US Foods would be pro-competitive and good for customers, associates and shareholders. Nevertheless, we certainly understood this outcome to be possible and have been developing plans for the business moving forward,” said Delaney.

He added that they will “closely review” the decision of the court and evaluate contractual and legal obligations of Sysco including the merits of terminating the merger agreement. The board of directors of Sysco will work collaboratively with the primary owners of US Foods on the matter. Sysco will provide further clarity on the issue over the next several days.

The stock price of Sysco declined almost 3% to $36.50 per share after-hours on Tuesday.

Richard Orland - April 13, 2021 0
Addition and Subtraction are rudimentary numerical abilities and have their applications even in the most exceptional number related points. Children should dominate these center...

Introduction to Non-Fungible Tokens (NFT) Craze & Why They Matter

Benefits of Art Prints for your Home