Last year in July the second season of sci-fi adventure animated series called Star Vs. the Forces of Evil kicked off, and on its very debut, it managed to grab 0.61 million viewers. Since it became this popular, especially with the young ones you all are probably wondering will there be a Season 3. Well, good news is that Disney XD on March 4th, 2016 confirmed Season 3, but the bad one is that it will return sometime in 2017.

The decision of renewal for this popular kids show came thanks to the fact that the season 2 kept such good viewer ratings. Besides that, it has a very high overall score, which is currently, according to IMDb, 7.9 out of 10 and that is based on over 2.200 votes, 23 reviews based on viewers and 1 from critics. The premiere episode of season 2 managed to draw more than 0.61 million viewers and every other around 0.50 million, which is a great thing.

For those of you who do not know already, Star Vs. the Forces of Evil follows the adventures of a young princess from another dimension who was sent to Earth by her parents in order to save her. On Earth, she has an ordinary life of an ordinary little girl and ordinary family where she attends the Echo Creek Academy, but she still somehow possesses a great threat to various villains and evil forces. This TV series is created by Daron Nefcy who is also an executive producer.

Since we mentioned Daron, she is the one that gave us all a heads up about season 3 of the “Star Vs. the Forces of Evil” and she did that over social media. Now we now that the sequel is happening this year, the only left is for Disney XD to officially announce a specific date. If you follow this show, and can’t wait to find out more about the exact Season 3 release date stay very close and follow our future posts because we will definitely announce it as soon as Disney makes it official. 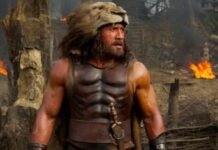 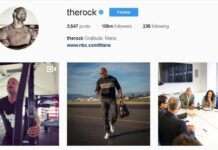 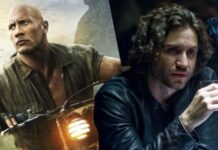